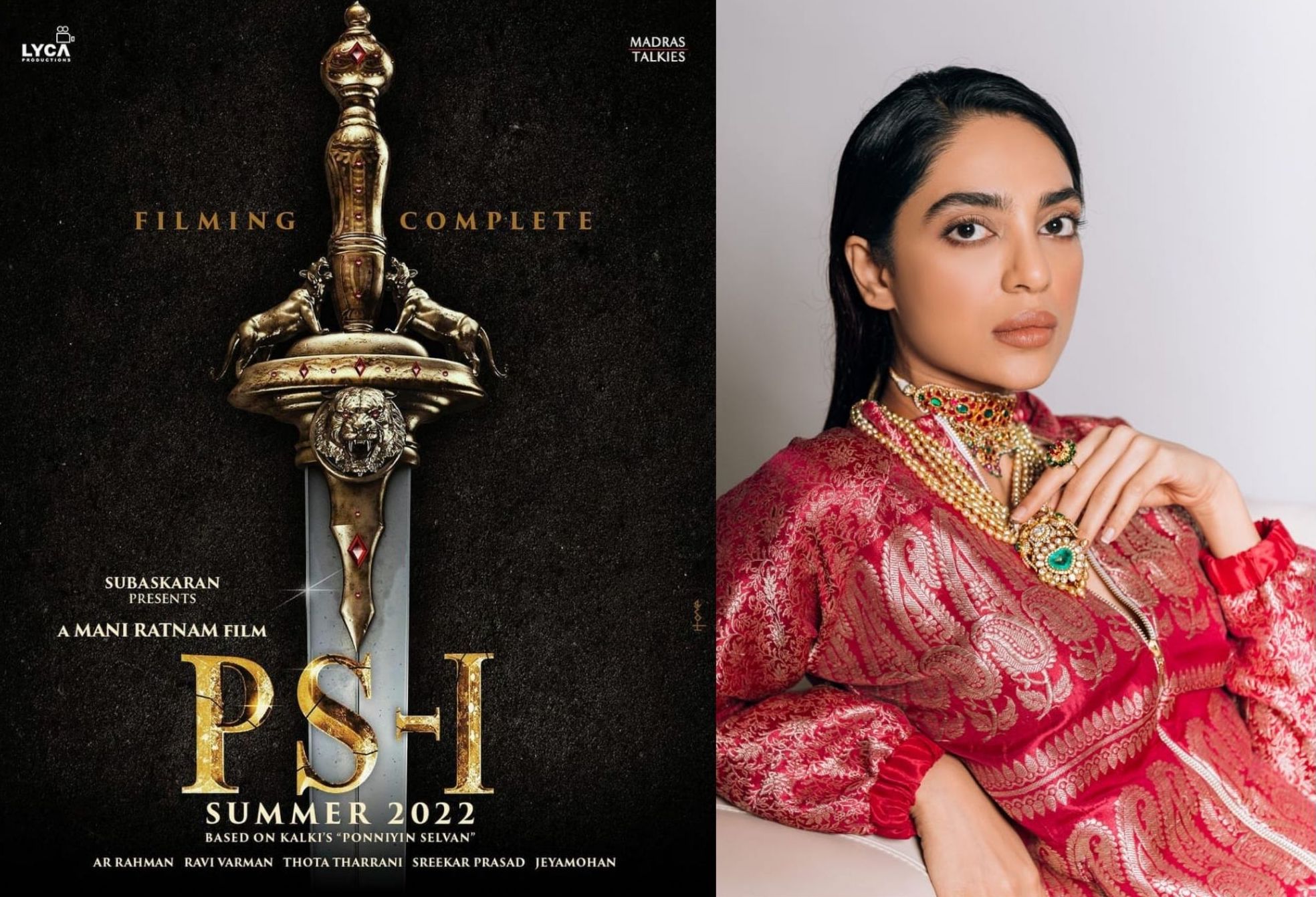 Somehow, the only South director Hindi cinema is attracted to is Mani Rathnam and when news came around that Aishwarya Rai was shooting with Ratnam again, they were all the more curious. Ratnam’s next is based on Tamil celebrated book Ponniyin Selvan portraying the Chola dynasty and Sobhita Dhulipala of Made in Heaven fame, a trained classical dancer, plays the pivotal role of a princess who is a master of Kuchipudi and Bharatnatyam. The film is a multi-lingual project and also features Vikram, Aishwarya Rai and others.

The coming months are promising for Yash Raj Films because Bunty Aur Babli is due for a Diwali release while Prithviraj starring Akshay Kumar as the king and directed by Dr Chandraprakash Dwivedi a new year opening and Ranbir Kapoor’s Shamshera directed by Karan Malhotra is scheduled for March 2022.