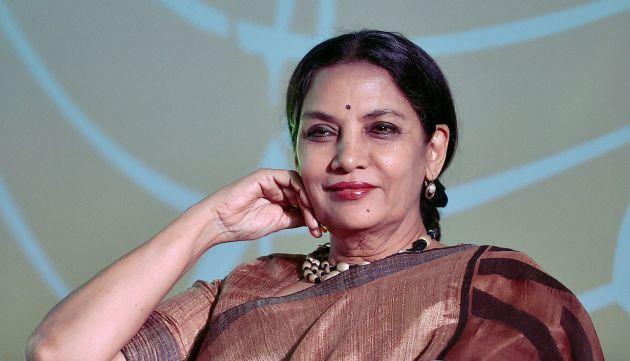 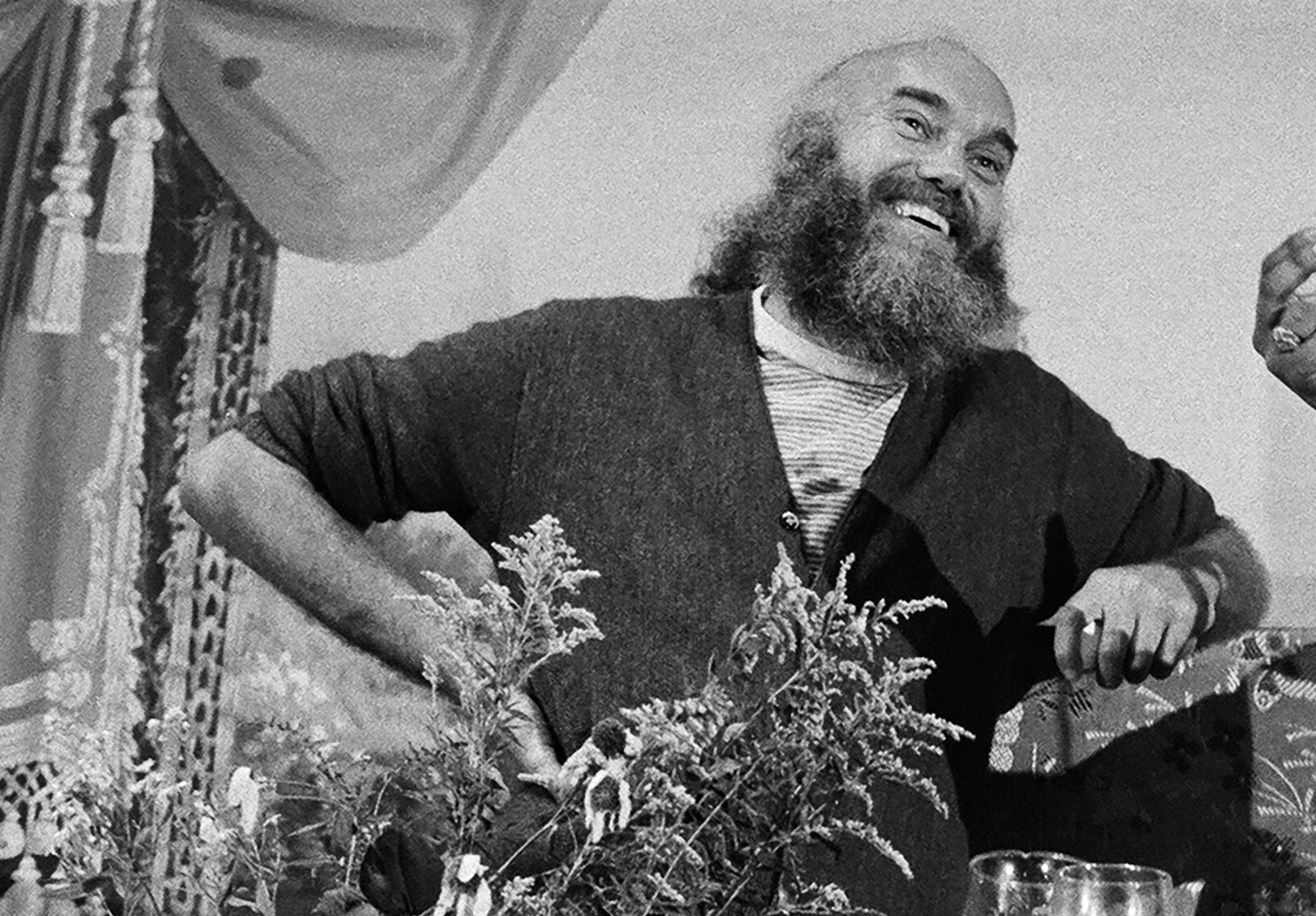 This is an interesting story about Ram Dass expressed in his own words. A friend sent it to me and I am sharing the same with you. Read it carefully and if you have understood what Ram Dass and his guru are trying to say, listen and follow it in your personal life.

‘Karma is the unfolding of the laws of cause and effect that have made you into what you are, and that are still affecting you. When you think something, you’re not thinking within a vacuum, you’re thinking it as a result of how you’ve learned to think things in the past, and how your parents thought, and what your chemistry is inside your brain, and all sorts of things are affecting what you think at this moment. That’s your karma.

‘You intuitively hear and feel your route home and you keep feeling these things together.

‘At one point, my guru Neem Karoli Baba said to me after I asked, “How do I know God?” He said to me, “Ram Dass, feed people.” And I figured he didn’t understand or the translation was weird because I expected him to give me a mantra or something. I said, “How can I get enlightened?” and he said, “Serve people.” And that’s in me somewhere. That is my Karma. It’s also my Dharma. I’ve tried to resist it all the way and one day said to self, “What does he know? He’s an old fat man, I’ll go meditate and find out”… But every time I’d meditate, the quieter I’d get, the more I’d feel that I should be out serving people. So here I am. Can you hear that?

‘I resisted but when I listened I could sense the inevitability of it all. When your Karma and your Dharma come together, you get that feeling of rightness.’ It was an evening to remember to watch Uttam Gada written and Rajesh Joshi directed Hindi play Yugpurush – Mahatma ke Mahatma in the newly refurbished Royal Opera House in Mumbai, an initiative by Gurudevshri Rakeshbhai, visionary and founder of Shrimad Rajchandra Mission, Dharampur.

There are five reasons why you must watch this play: First and most important, the social context is uplifting. The play introduces the guru of the mahatma which is remarkable because not many are aware of the unsung hero. For the innumerable props and the complex structure, it is a flawless productin packaged with amazing music from Sachin Jigar. Take a bow Rajesh Joshi for weaving an imaginative play from the writings of Raichandra and introducing us to a remarkable entity history has forgotten.

Yugpurush-Mahatma Ke Mahatma shoud be watched by every self-respecting Indian to understand the significance of a relevant teacher in your life. Who knows Mohandas Karamchand Gandhi would have remained an ordinary mortal without a Shrimad Raichandra in his life. We have heard of personal invites for special birthdays of children and spouses, we have heard of careers being celebrated with fanfare but Nishi and Dinesh Khanna of originally The Holiday In and currently The Club are special in the sense they are celebrating the tenth anniversary of the hugely popular Spa patronized by all the film folks at The Club.

Going by the card it promises to be a holistic experience.

Keep this in mind the next time you are about to repeat a rumor or spread gossip.

It has a specific relevance to many of our journalists and anchors who routinely purvey planted falsehoods.

One day an acquaintance ran up to him excitedly and said, “Socrates, do you know what I just heard about Diogenes?”

“Wait a moment,” Socrates replied, “Before you tell me I’d like you to pass a little test. It’s called the Triple Filter Test.”

“That’s right,” Socrates continued, “Before you talk to me about Diogenes let’s take a moment to filter what you’re going to say.
The first filter is Truth. Have you made absolutely sure that what you are about to tell me is true?”

“All right,” said Socrates, “So you don’t really know if it’s true or not. Now let’s try the second filter, the filter of Goodness. Is what you are about to tell me about Diogenes something good?”

“So,” Socrates continued, “You want to tell me something about Diogenes that may be bad, even though you’re not certain it’s true?”

The man shrugged, a little embarrassed. Socrates continued, “You may still pass the test though, because there is a third filter, the filter of Usefulness. Is what you want to tell me about Diogenes going to be useful to me?”

“Well,” concluded Socrates, “If what you want to tell me is neither True nor Good nor even useful, why tell it to me or anyone at all?”

The man was bewildered and ashamed. This is an example of why Socrates was a great philosopher and held in such high esteem.

It also explains why Socrates never found out that Diogenes was having an affair with his wife.

My previous posts can be visited on the following link :