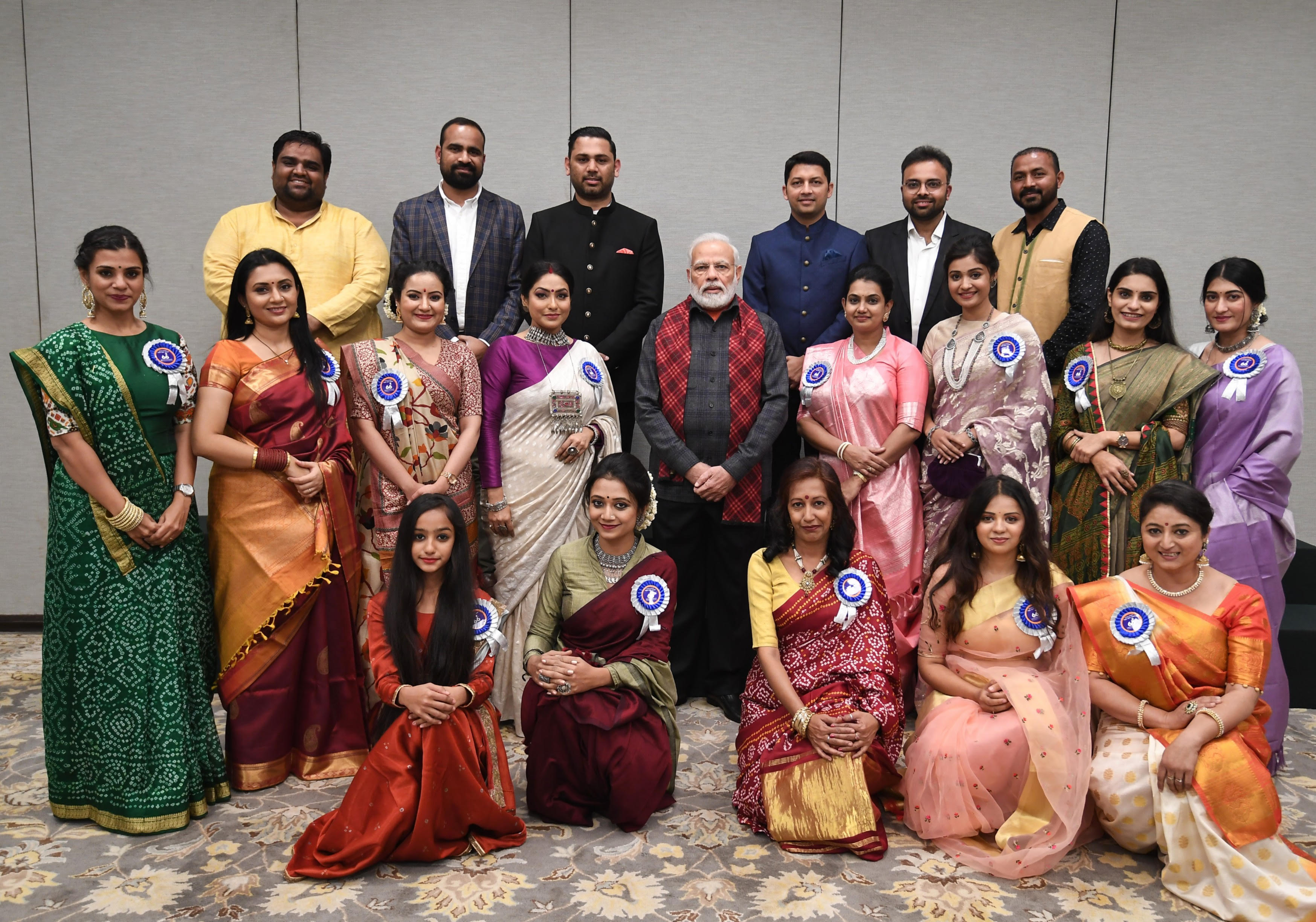 Hellaro, a Gujarati feature film produced by Saarthi Productions was declared as the Best Feature Film at the 66th National Film Awards which was conferred by the Government of India on Monday, 24th December 2019, in Delhi.

The Golden Lotus Award was received by Ashish Patel, producer Saarthi Productions LLP, and Abhishek Shah, director, Hellaro. All the 13 actresses starring in the film were presented the Special Jury Award by Vice President Venkaiah Naidu at the ceremony.

Post the ceremony the team also met the Hon. Prime Minister of India Shri Narendra Modi ji at his residence. 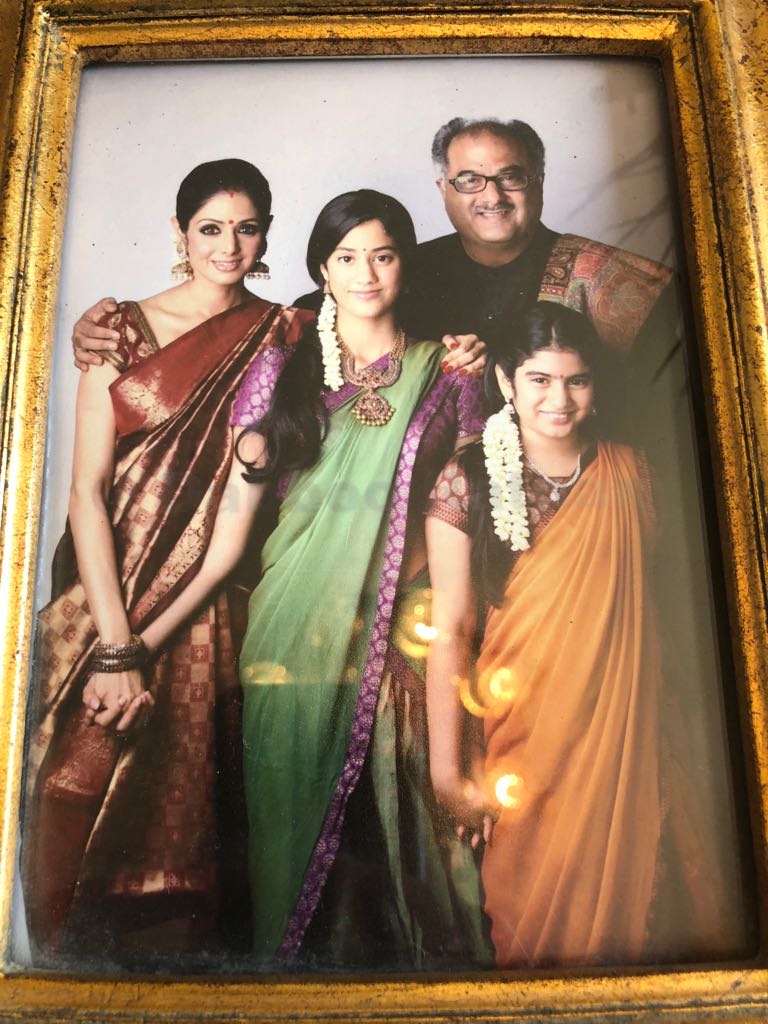 Year 2018 has been a difficult year for Boney Kapoor and his daughters struggling to survive after Sridevi’s sudden demise. It has been more than a year since she is gone and a biography has been released on the actress first in Delhi and now in Mumbai.

The first time I heard of Sridevi was in the early 1980s. Actor Jeetendra mentioned her to me in his interview and took me to watch the screening of Himmatwala songs “She does not know a word of Hindi but look at the way she dances and emotes. Mark my words this girl is going to be a sensation”.

Over the decades, I interviewed Sridevi a number of times and even though she was magic on screen, off screen she only communicated in mono-syllables. She didn’t care that the media made fun of her, called her ‘thunder thighs’ because she knew that her producers relied on her and she never let them down.

I was on the sets of Mr India when Shekhar Kapur was briefing her for ‘I love you’ and Sridevi listened in silence and then repeated what he said to her to her sister Srilatha in Tamil. I was confused what was going on but not Shekhar “Probably that is her way of processing, all actors have different methods” he said, probably, because when the camera turned on Sridevi was magic with her chiffon flying in the air.

The 80s introduced two heroines from down South, Sridevi and Jaya Prada and while most thought Jaya Prada would win the race it was Sridevi who surpassed all her rivals to become numero uno. The Tamil and the Telegu film industry never really forgave Bollywood for stealing their biggest and the brightest star but accepted that Sridevi was meant for a bigger audience. 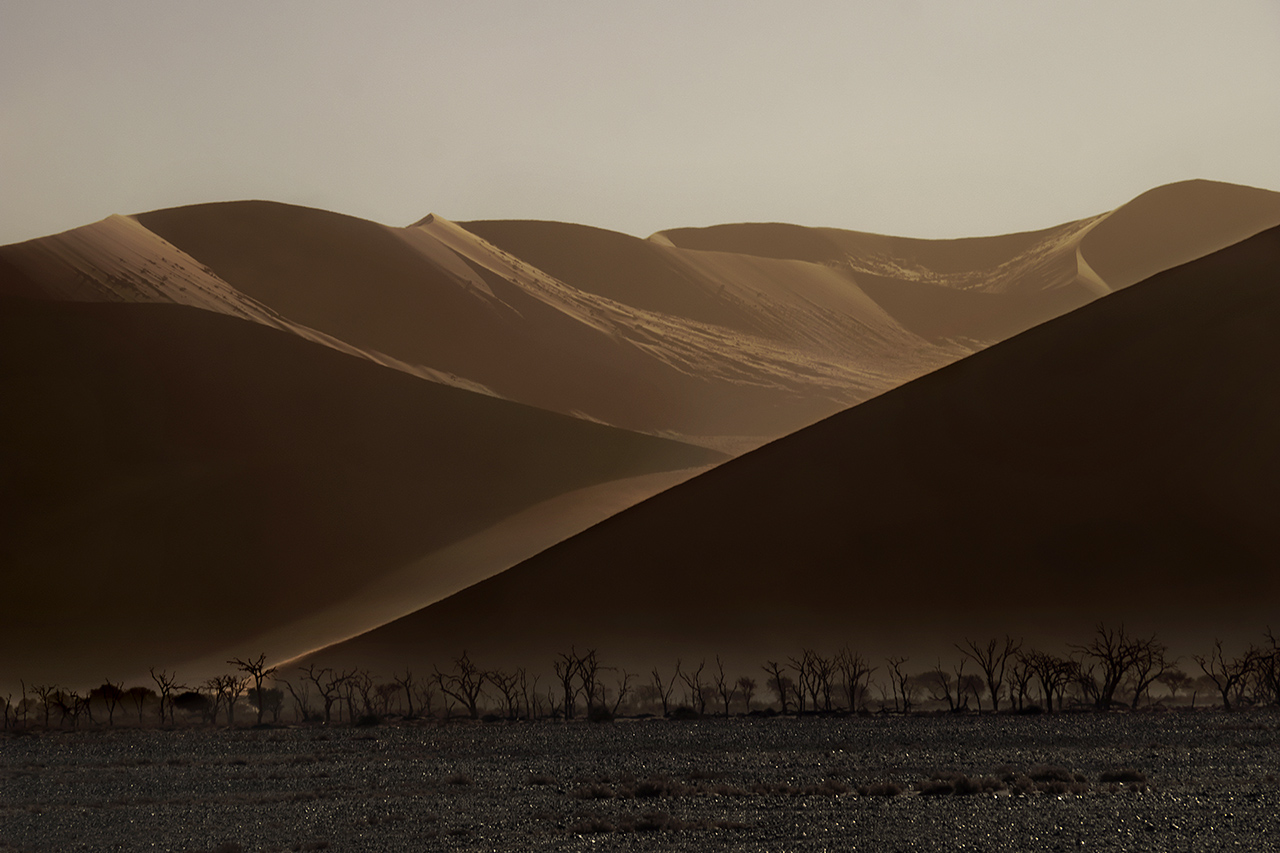 Over 140 tribal families living around these forests are provided with livelihood through various options like hand block printing, village tourism, handmade paper making, tailoring and allied skills. This helps in resolving man-animal conflicts and aids in conservation through community participation

Exhibition with a difference- Day 1706

This is the first time Sheth is showcasing the works of his 24 students and has personally curated the exhibition.   The Nine Fish Art Gallery has come in as a partner and is proud to present high profile artistes like Waheeda Rehman, Urvi Piramal, RoopKumar Rathod, Geeta Gopal, Archana Mariwala, Dr. Anurag Kanoria, all proceeds from sale of these prints will equally go to two NGOs namely UAPF and SPARC. 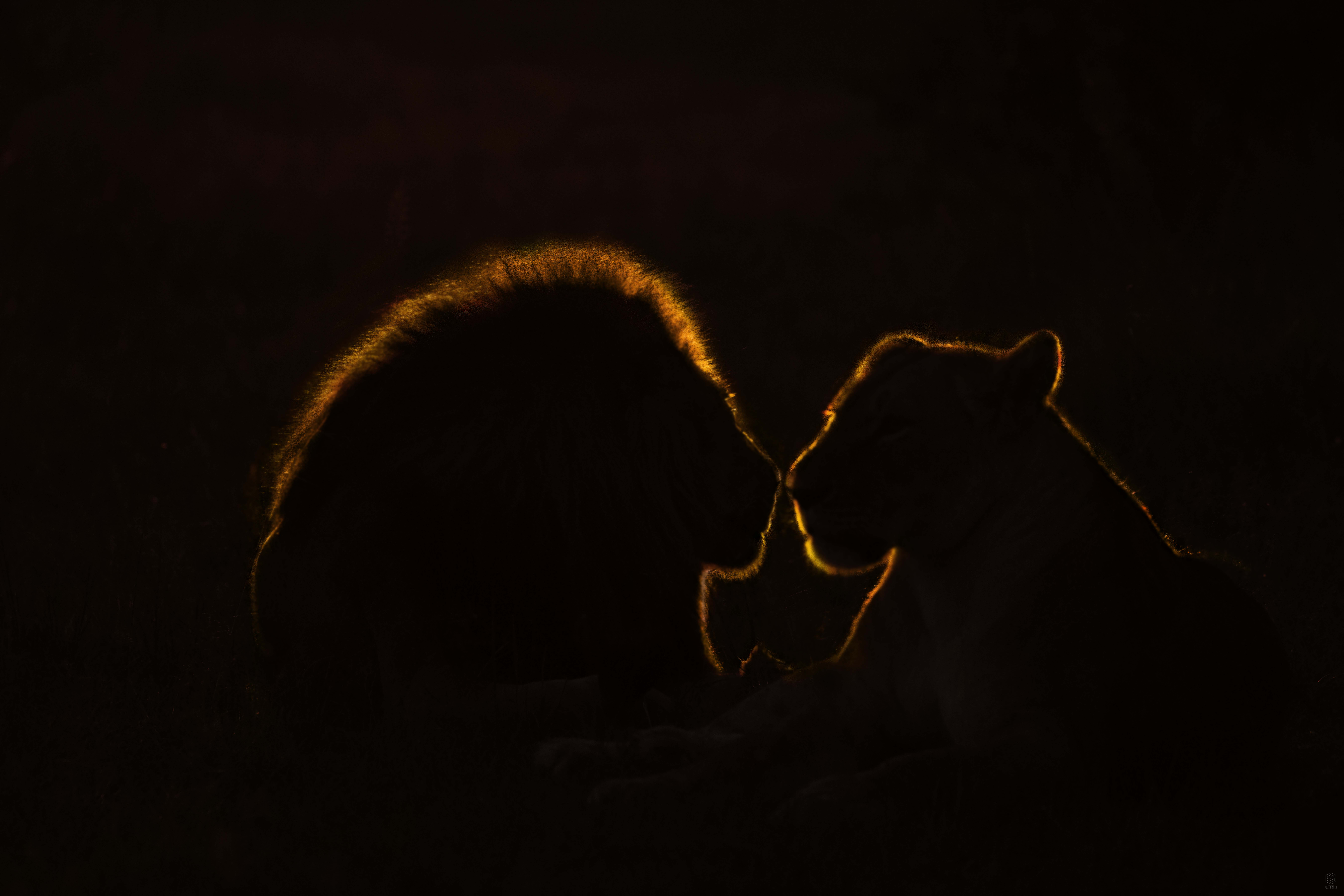 Himanshuu Sheth Photosafaari along with Nine Fish, India’s latest art gallery presented a one-of-a-kind photography show titled Meraki a group exhibition that is showing in Mumbai now. Sheth’s Photosafaaris is a rare experience experience that combines photography with travel and his students mostly top class professionals love this. Himanshuu Chandrakant Sheth has been conducting Photosafaris since 2009. 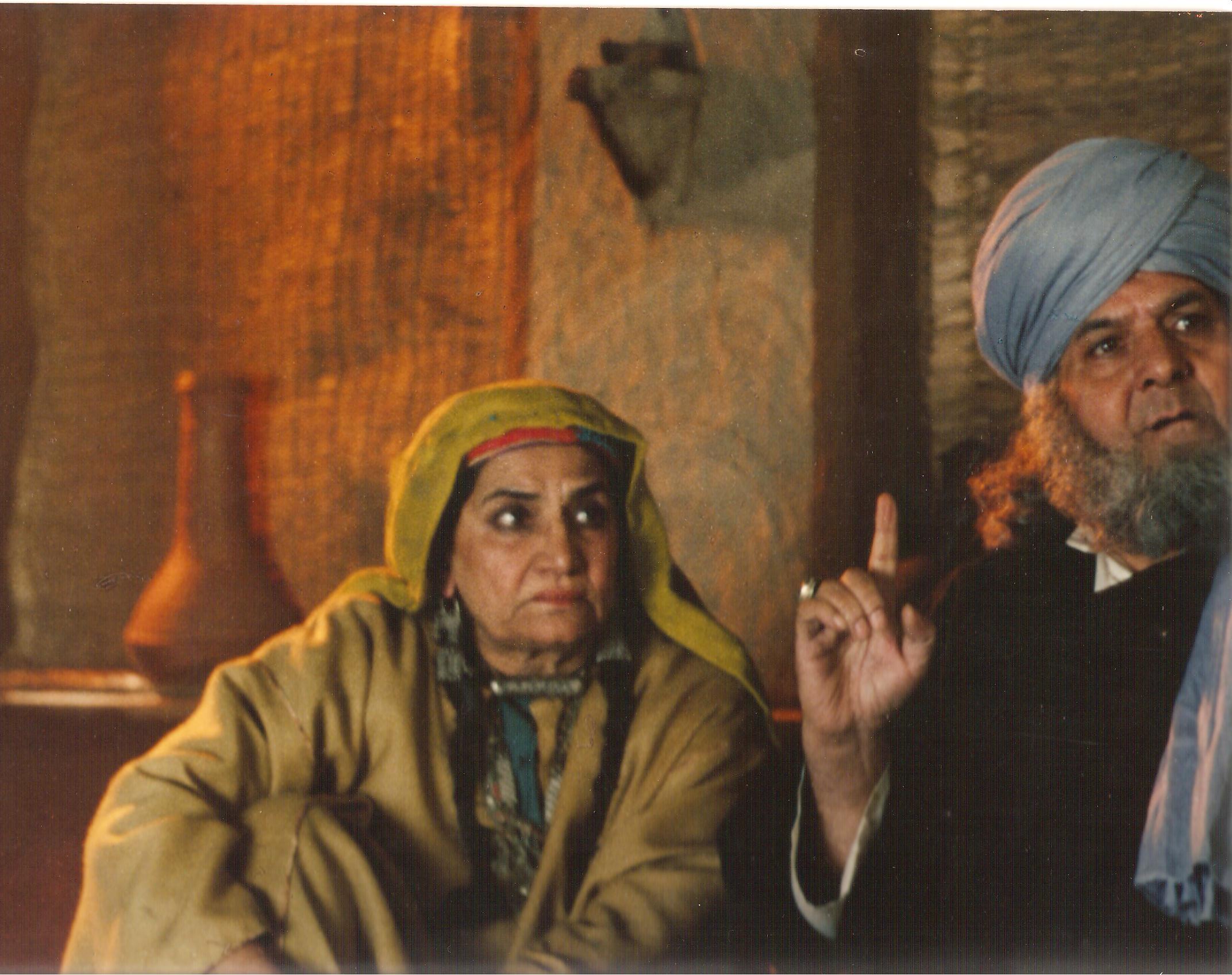 We treat parents of our friends as our parents and they love us like their children as well but this has a disadvantage too because when they go away, we become orphan another time! I will think of her whenever I am in fresh air because she loved sunlight… she relished well brewed tea…her favorite ittar…handloom saris…cane furniture… paper lanters…mitti ka diya…madhubani paintings… And all this exist in Janki Kutir and as long as her son Baba preserves the cottage the way it is, Shaukat Kaifi will continue to breathe in our memories… 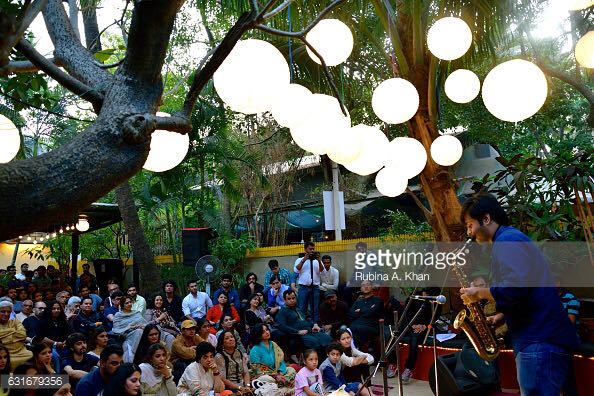 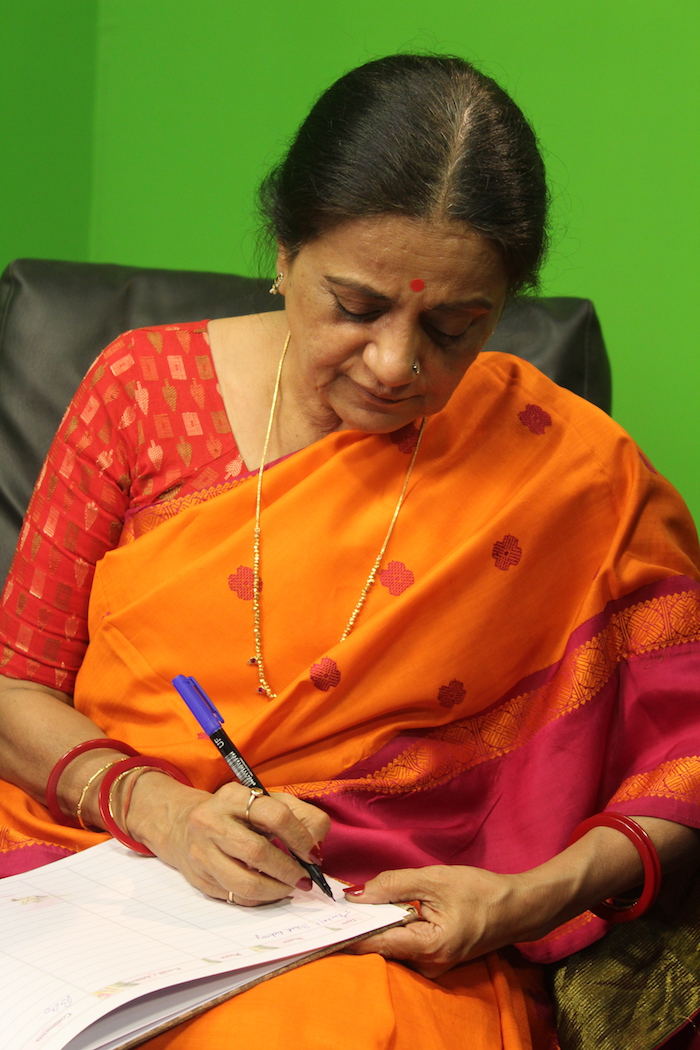 The process of question answers is the most interesting session of the day. How the students introduce themselves, how they pose their questions reflects a lot about the university and their teachers as to how they have been trained.

Most of them are reluctant to initiate the QA session, they are always shy to be the first one to ask the question but once somebody takes the lead, the other students muster confidence and ask you questions about cinema, reporting, writing and other mediums related to media. I counter question them often because in their answers I am seeking what young India is thinking. 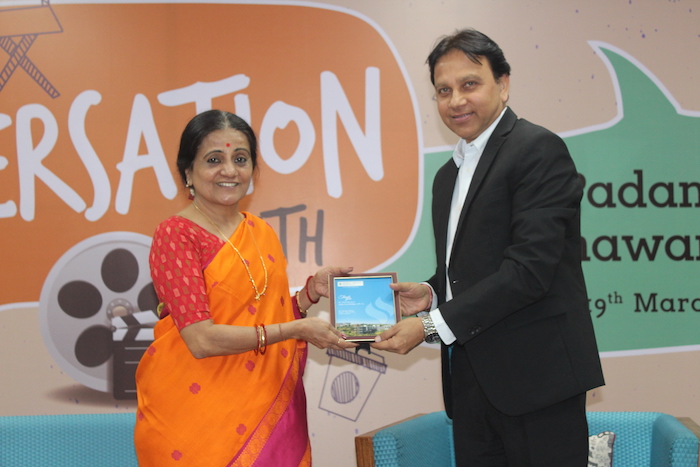 I never turn down an opportunity to interact with the students because they fill me with an energy I cannot find anywhere else.

Time and again I am invited by universities to deliver motivation talk in some city or the other and always I find that the students have more to offer me than the other way round. They listen intently and have a fund of questions, about themselves, their lives and how to go about it. These are questions that cannot be answered by parents or by friends and have to be addressed to professionals.

Some of them write to me and stay in touch, some have worked as my interns and some, have become my friends and all this is possible because I agreed to deliver a lecture to the university. 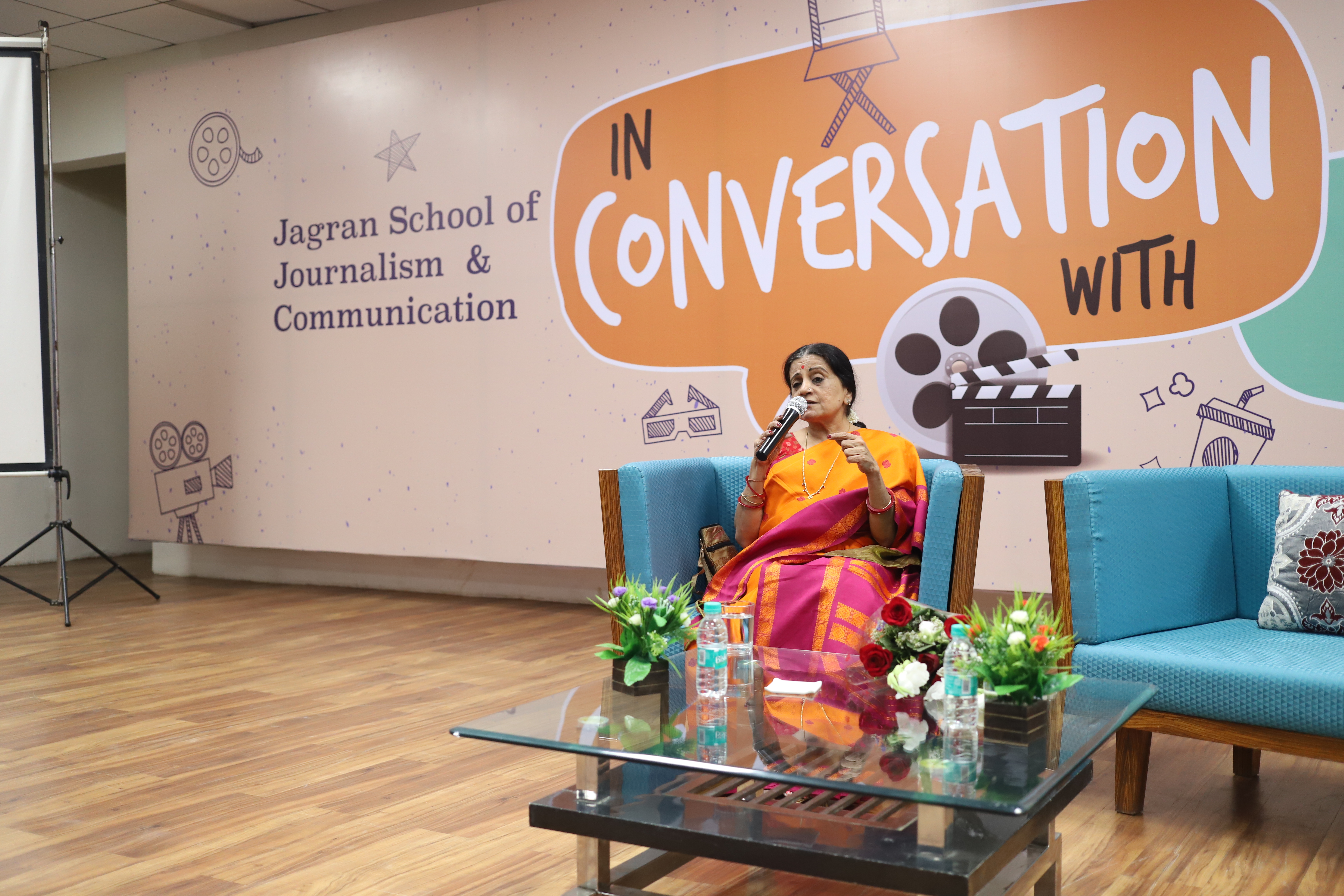 The Jagran Lake University is a long drive from the Bhopal Airport and by the time I reach the guest house it is almost dark. The campus is deserted but the attendant is waiting to serve me dinner if I am hungry. I am not, so after a tall glass of milk I go to sleep. In the morning I am greeted by the volunteer and explained my schedule for the day which seems like a long day ahead.

Post breakfast I am escorted to the C Block of the campus and introduced to the faculty.

There are many faces and many handshakes but at the moment we have to rush for the reason I’m here, my talk with the students.