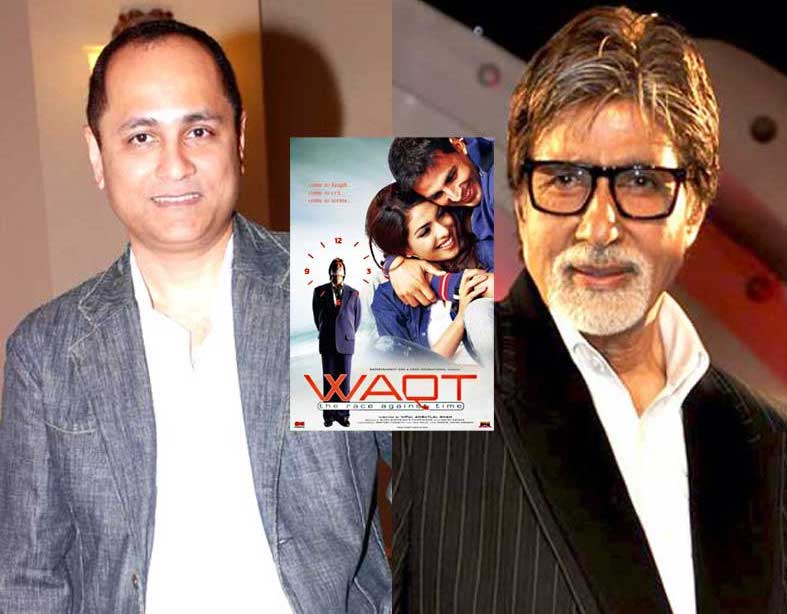 Shah says he was very clear that he didn’t want to make a romantic film because nobody did that better than Yash Chopra and therefore, chose drama – “I was looking for subjects but my mind kept going back to our play, Aavjo Wahla Phari Malisu and I decided to follow my heart once again. It was a simple story, the kind of films Hrishikesh Mukherjee made and my instinct proved right”

It was the first time you worked with your wife? “Yes, we did a film earlier but at that time we were not married and this time she was over critical of everything, as a result Amitabh Bachchan started addressing her as malkin and joked, ‘Director toh theek hi nay a unhe bhi badalna hai?’. Once in front of the camera however, no special treatment meted out to her. I ask the director how it felt watching his wife in the arms of Amitabh Bachchan? For the first time Vipul Shah blushed, “What can I say, even envy has limitations, I don’t think any husband would complain of such a privilege”.