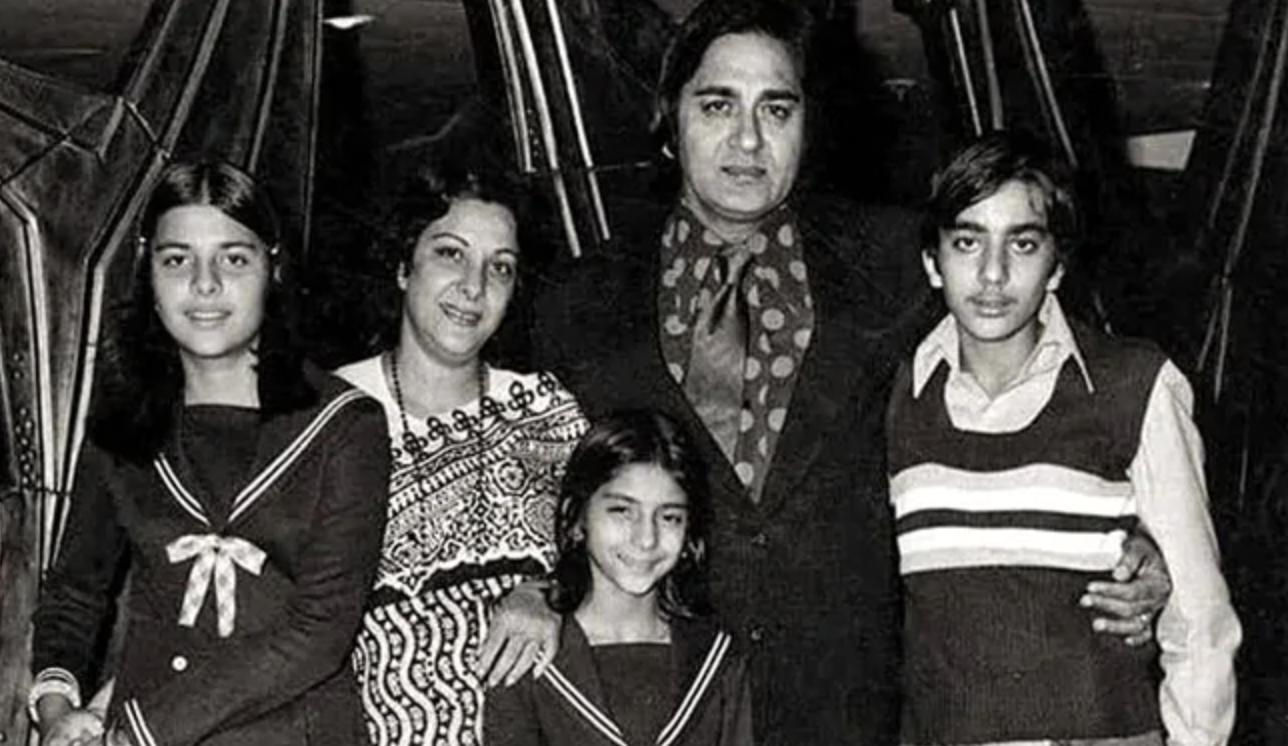 Sunil Dutt and Nargis built their careers on merit, Nargis was14 when her mother launched her in 1943 Taqdeer while Dutt started on Radio Ceylon before his debut in 1955 Railway Platform. Everyone knows about their love story and the fire on the sets of Mother India. Life was bliss until 1979 when Nargis rushed back from Delhi suspected of having jaundice. She was taken to Breach Candy Hospital and the next day, flown to New York, admitted to Sloane Kettering Cancer Center.

Everyone assumed she would soon return soon but she returned only a year later after innumerable surgery.

Life fell apart for the Dutts post the demise of Nargis and it took years for the family to put together the broken pieces but tragedies visit uninvited and so that morning when Sunil Dutt did not wake up at his usual hour, his staff contacted the children. Everyone came rushing but it was too late.