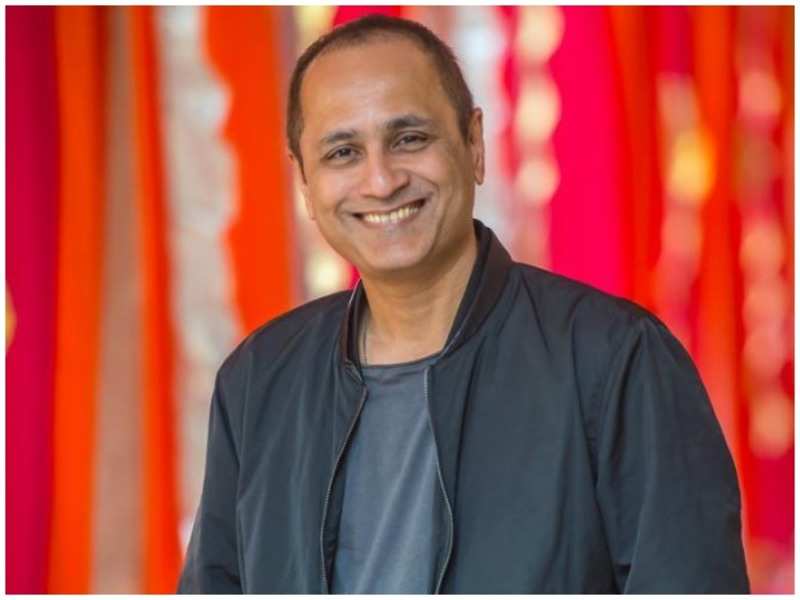 The film industry is full of artistes who started with theatre and filmmaker Vipul Amrutlal Shah is one of them. He began his career with Gujarati theater, moved on to Gujarati tele- serials, debuted as Gujarati film director of Dariya-Chhoru /Children of Ocean and finally made it into mainstream cinema. In the coming years, he established his banner with romantic comedies like Namstey London and Action Replay and in later years produced successful action thrillers like Holida and Force.

Come 08 June Vipul Shah turns 48 and I recall his early memories, “For most of us studying at Narsee Monje College in the western suburbs of Mumbai, Bhaidas Theatre was a dream destination. I joined Gujarati theatre when I was 19 and turned director with Aandhado Pato /Blindman’s Buff when I was 21. The play was written by Aatish Kapadiaand ever since we have collaborated creatively be it theatre, television or films, Gujarati or Hindi”.