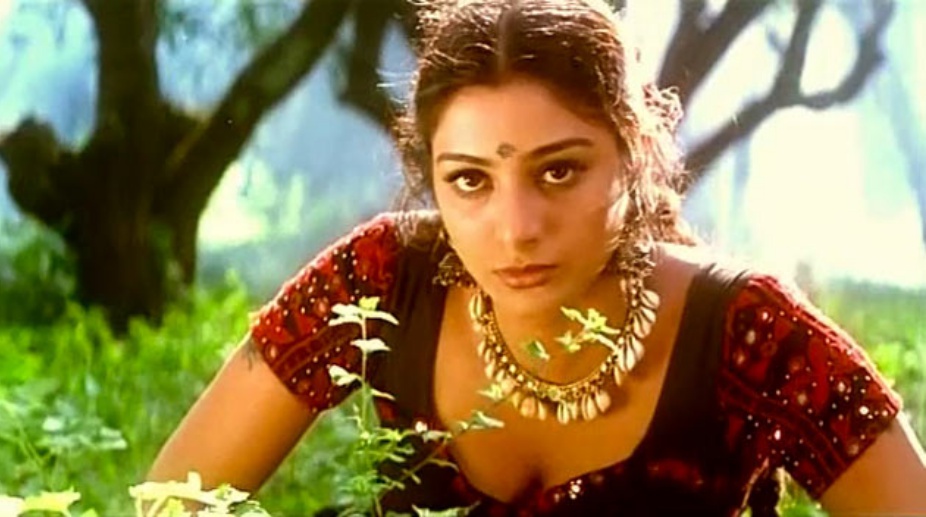 Tabu is the only heroine of the 90s who is as relevant in 2020 as she was in the early days of her career. While most of her contemporaries (Kajol, Karisma Kapoor, Monisha Koirala, Urmila Matondkar and Shilpa Shetty) have disappeared over a period of time, Tabu continues to make an impact! Every time you watch her on screen, you wonder what makes her so special? Her talent, of course, but also her persona.

There was a time when she was winning all the awards of the season and one expected her to be giddy with attention but Tabu was strangely unaffected, she said, “I don’t take the applause seriously; I treat it like it’s happening to someone else because I have learnt that everything about show business is temporary. My first film Prem took five years to take off and by then the industry had written me off. I was low in confidence and burst into tears when I had to shoot my first dance sequence.No matter how hard I tried, I could not get the steps right and choreographer Saroj Khan yelled at me in front of the entire unit. It was a nightmare”.