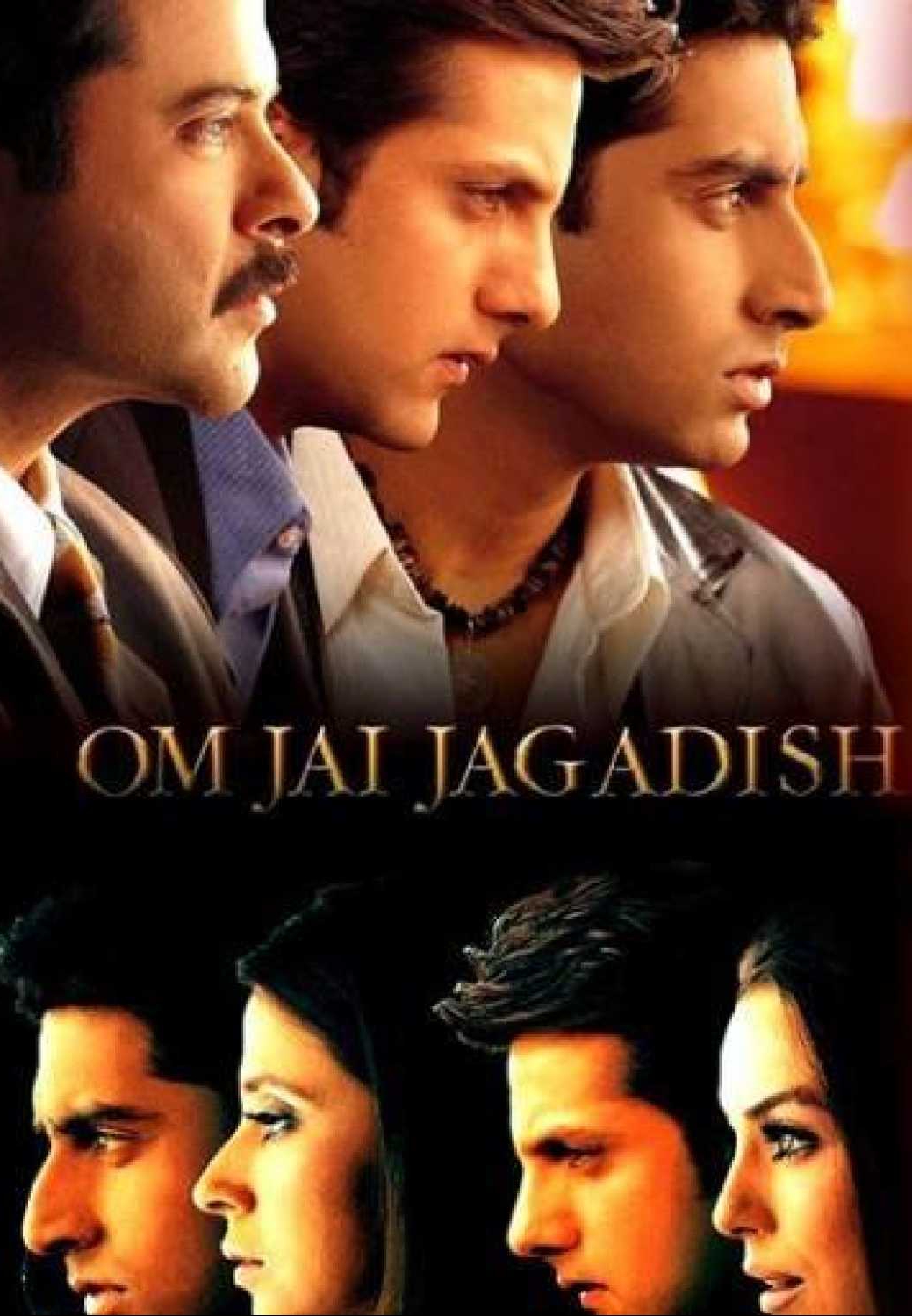 Twenty years ago, around this week, released Om Jai Jagdish produced by Vashu Bhagnani and directed by Anupam Kher. The film was a game changer for almost everyone involved in the film. It marked Anupam’s debut as a director, Rahul Nanda, son of Gulshan Nanda as writer. Waheeda Rehman made a comeback after twelve years. Anil Kapoor who had so far always played the younger son, for the first time played the older brother. Abhishek Bachchan, Fardeen Khan were not in happy phases of their careers but this film brought them into notice.

A bungalow set was constructed in Mumbai for the first schedule of the film and before the actual shooting commenced, Kher invited the cast with their families for tea at this beautiful bungalow. It was a super idea to meet the unit and get acquainted with the ambiance.