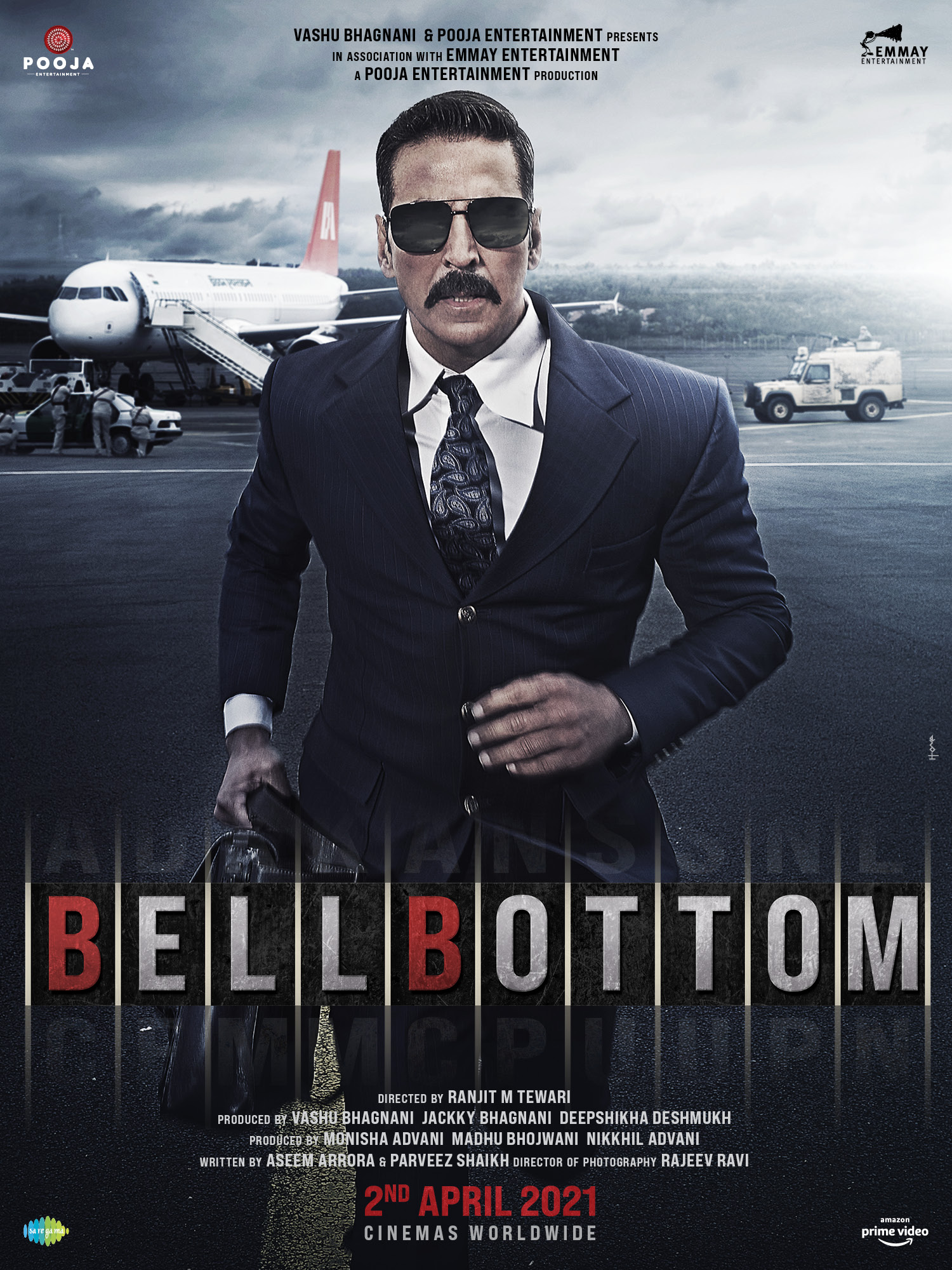 Diljit Dosanjh has proved that irrespective of crisis, the show goes on. His film Shadaa has completed two blockbuster years and Akshay Kumar has been working without a break for two years. A year ago, Kumar was the first Bollywood actor to start shooting with super covid precautions and now Bell Bottom will be the first film to hit cinema halls next month.

The trade is super excited that the cinema halls will open up again and are hoping other producers will follow suit. They wanted Salman Khan’s Radhe to release in theatres and Khan seriously tried but the cases were risingand he was advised to premier on the OTT platform. The exhibitors felt let down but it was the right decision at that point. Anyway, now all eyes are on the spy drama of Akshay Kumar and they are optimistic his vintage action will bring back the audience to the cinema halls. Those who work with Akshay Kumar swear by his discipline and time management. His meetings are short, conversations brief and decisions swift. He always has a group of writers/ directors pitching new projects to him and Kumar is known to allot quick appointments. For years, he has combined a new release with a new launch, and therefore as Bell Bottom gets ready to hit the screen, Kumar announces Raksha Bandhan launching four new faces who will play his sisters. Co-starring Bhumi Pednekar and to be directed by Anand Rai Raksha Bandhan is targeted for the cinema halls as well