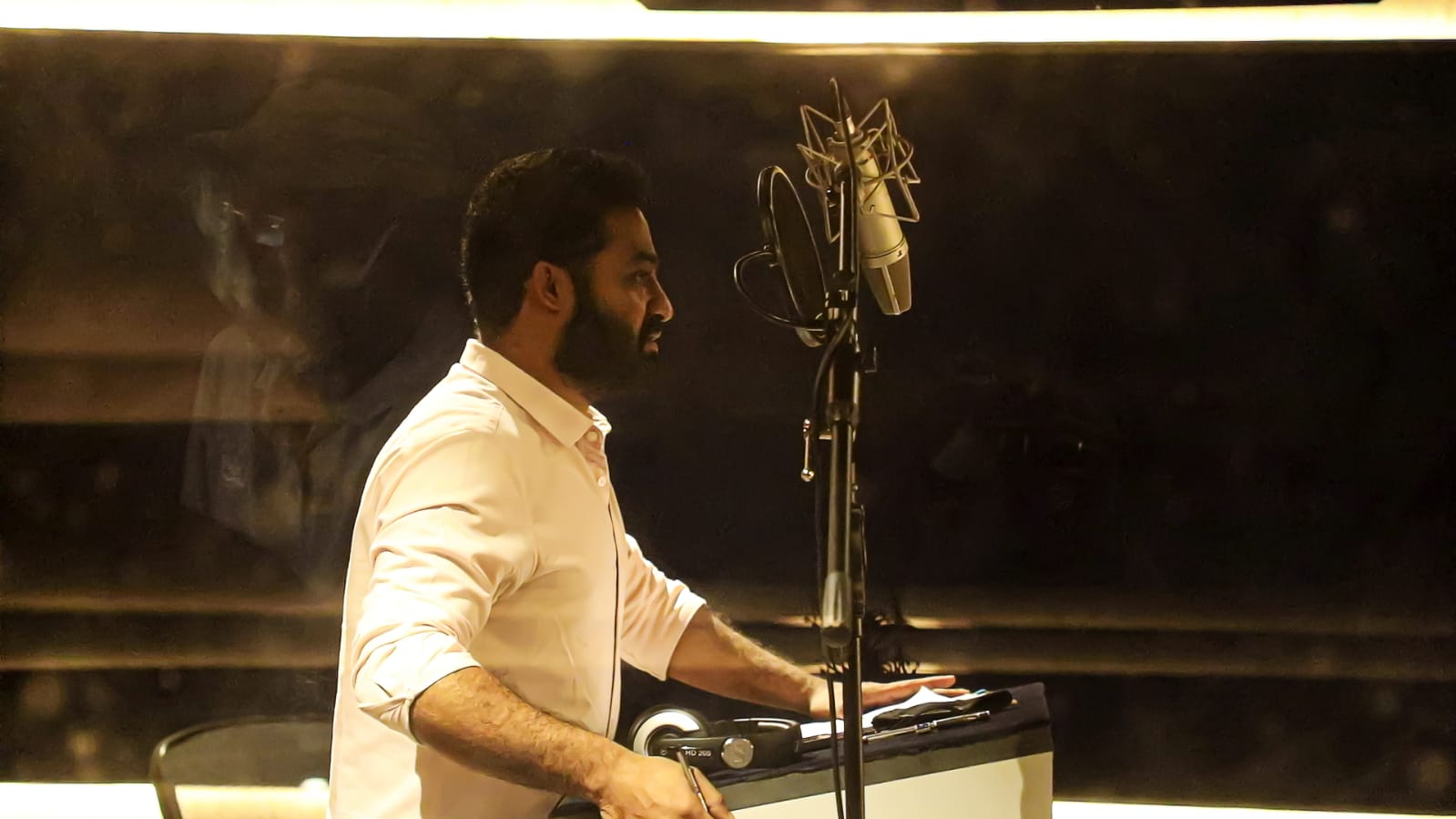 SS Rajamouli’s magnum opus RRR is going to be the gamechanger and the lead actors are relieved because the difficult dubbing in all the four languages is finally over. NTR Jr has taken up the challenge and dubbed all four versions himself and so that his colloquial slang does not stand out in Tamil, Kannada and Hindi he hired tutors to supervise his delivery. Last seen as freedom fighter Komaram Bheem, Sametha’s fan following is to be seen to be believed.

Cannot believe that we have finally conquered our demons and ready to embrace 2022. The race for the theatres has begun old times. Tiger Shroff has blocked the cinema halls for Ganpat, Salman Khan has blocked dates for more stage shows, Akshay Kumar has blocked for Rakshabandhan and Karan Johar for Brahmastra. The stars, the cinema halls, the music companies are full-on ready for entertainment. Now let’s just hope that  covid/ virus/ corona/ delta/ omicron or whatwver you want to call it, behaves itself.