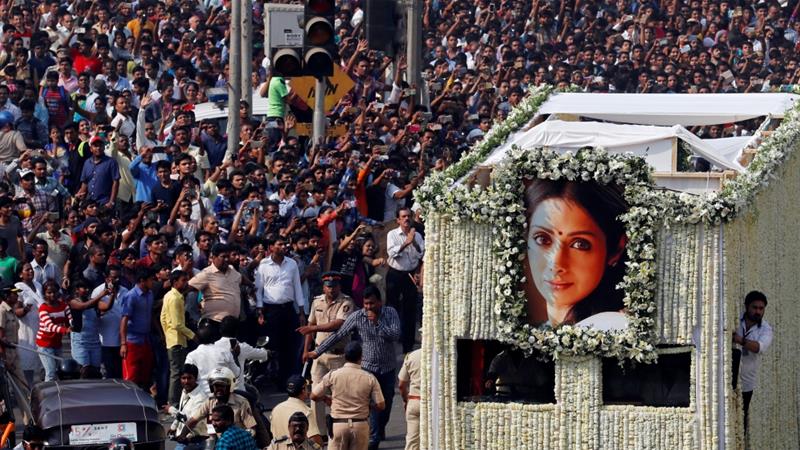 Working since the age of five Sridevi was a natural and as decade went by thought of Mumbai city and Hindi films as her home. Tired of being parked in Centaur Hotel for months at stretch for shootings she purchased her home in Lokhandwala designed by a close friend. I remember visiting her newly designed home one late evening for a cover story.  When I arrived the house was buzzing with haunting melody, she revealed the music was composed by a 27-year old boy who will soon be grabbed by the Hindi film industry. She was referring to AR Rehman.

The 1990s was a challenging decade for the actress, her link up with her producer Boney Kapoor, her marriage and the controversies, her pregnancy. I remember visiting her in the hospital. In fact, I suggested the name Jhanvi inspired from her film Judai and two years later, her second daughter Khushi.