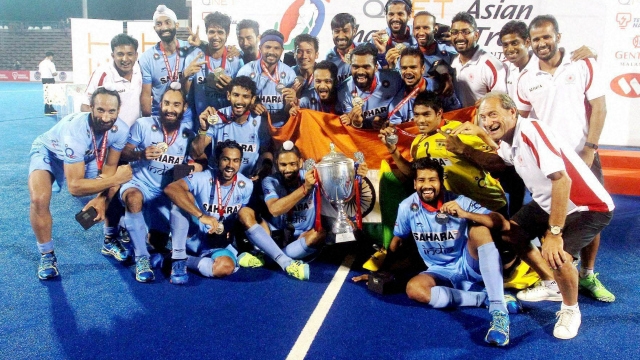 The performances are a reality check for the country.
It is time to give due importance to other sports as well.
Time to become less obsessed with Cricket and promote our national game.
Follow me on Facebook, Twitter, and Instagram  @bhawanasomaaya