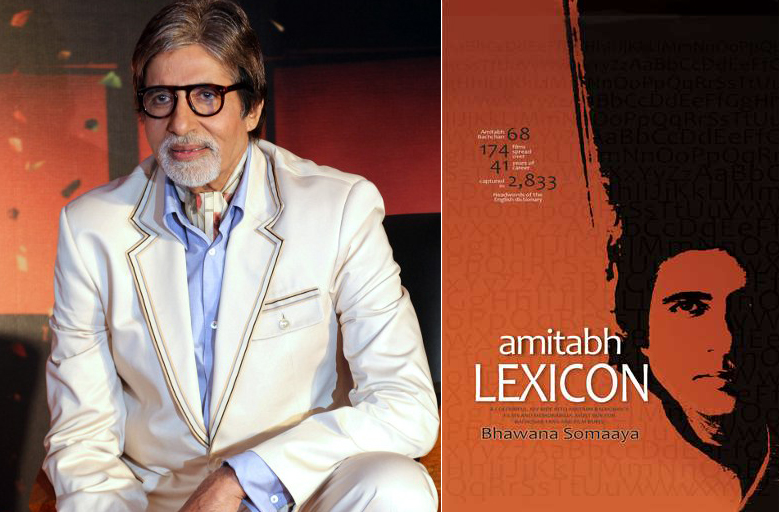 India celebrates December 16 as Vijay Diwas but for cinema audience, Vijay will remain synonymous with Amitabh Bachchan. For 53 years now he remains a national obsession. My third book on the actor, Amitabh Lexicon celebrates his body of work linking it to the Oxford Dictionary, where every word/ verb/ adjective/noun can be associated with an Amitabh film scene and if this sounds confusing let me elaborate with examples: When I say Arrow – we have Manmohan Desai’s film Toofan and when I say Abduct – we have his childhood scene in Shakti. When I say Bottle- we recall many scenes from Sharaabi and when I say-Backfire- you remember his tricks from Satte Pe Satta to woo Hema Malini and she rebuffing him. Or say the word Cab- what you remember his emotional scene with the taxi in Khud-Daar and so Amitabh Lexicon combines alphabets of the English language with scenes from the actor’s movies and celebrates the superstar.