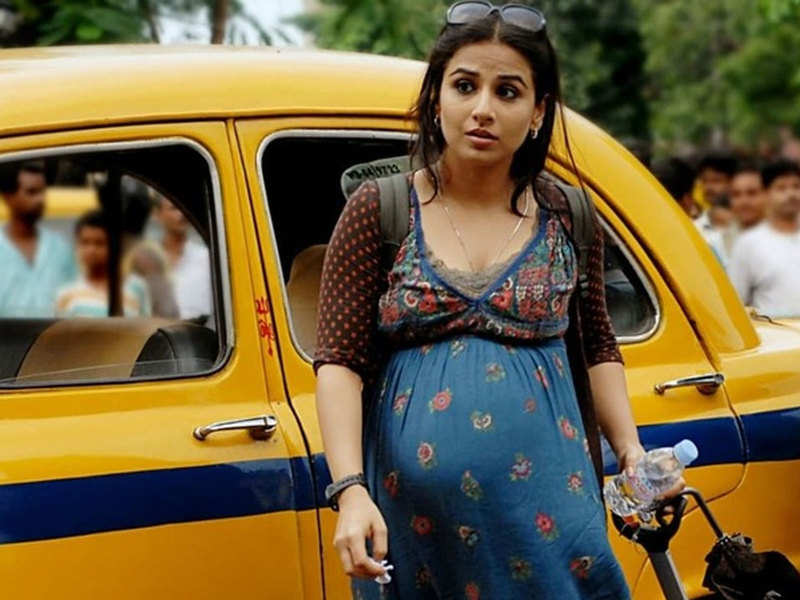 Over the years, I would often bump into Vidya and our conversations invariably revolved around her roles, how she chose and researched her characters. She said she delivered 100 versions of ‘Good Morning India’ before Raju Hirani agreed to the final style in LRMB, shared she had hired a guru to train her in Bharatnatyam dance for the climax in Bhool Bhoolaiya.

For The Dirty Picture, she was very clear that she will have to be totally uninhibited in order to do justice to Silk Smitha, “That is the only way the film and the character would have worked”.  The Dirty Picture picked up all the awards of the year. I remember watching the film at a private screening and it is the only time I stayed back for the second show as well. Vidya was curious why I would do that, “Because, the first time, I watched it as a critic making notes and the second time, I wanted to enjoy it as an audience” I explained.

In my opinion, Vidya Balan blossomed the day she stopped being apologetic about her weight, stopped fitting into the conventional concept of beauty. The day she dropped her insecurities, she was in a happier space, blooming in Kahaani, Kahaani 2, also Marathi film Ekk Albela where she played Geeta Bali.