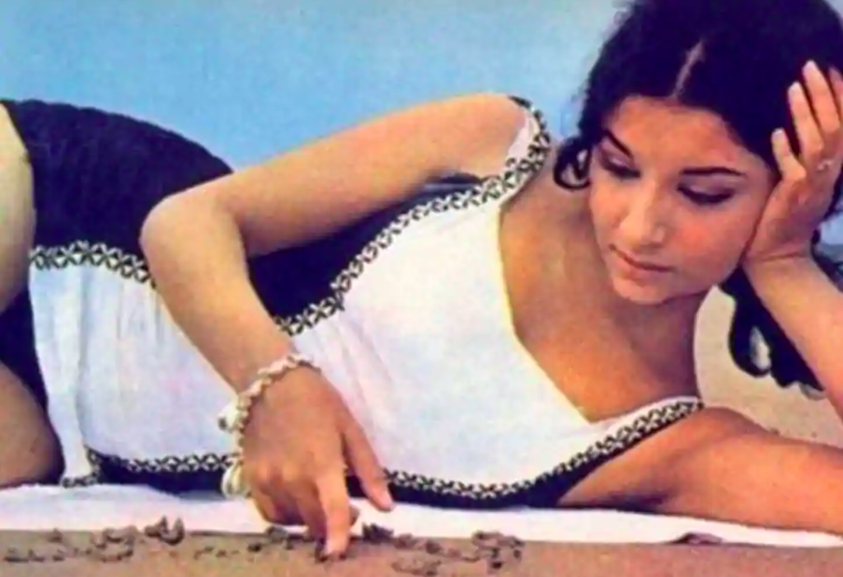 The director was so impressed that he confirmed Raakhee for the role on the spot. Shashi Kapoor was roped in for a guest appearance as Raakhee and his resemblance with his nephew was a requirement of the story.

The film received rave reviews but did not fare well at the box-office, partly because the subject was volatile and partly, because Raakhe (matriarch of Tapasya) was unacceptable as a home breaker by her fans. And which brings me back to Raj Kapoor’s theory of instinct and I wonder if the fate of Doosra Aadmi would have been different had Ramesh Talwar signed Sharmila Tagore in the role of an eccentric copywriter?

The answer is probably yes and probably no but the response would have been certainly different had Ramesh Talwar had heeded to his producer’s advice and changed the climax, he didn’t.
To be continued