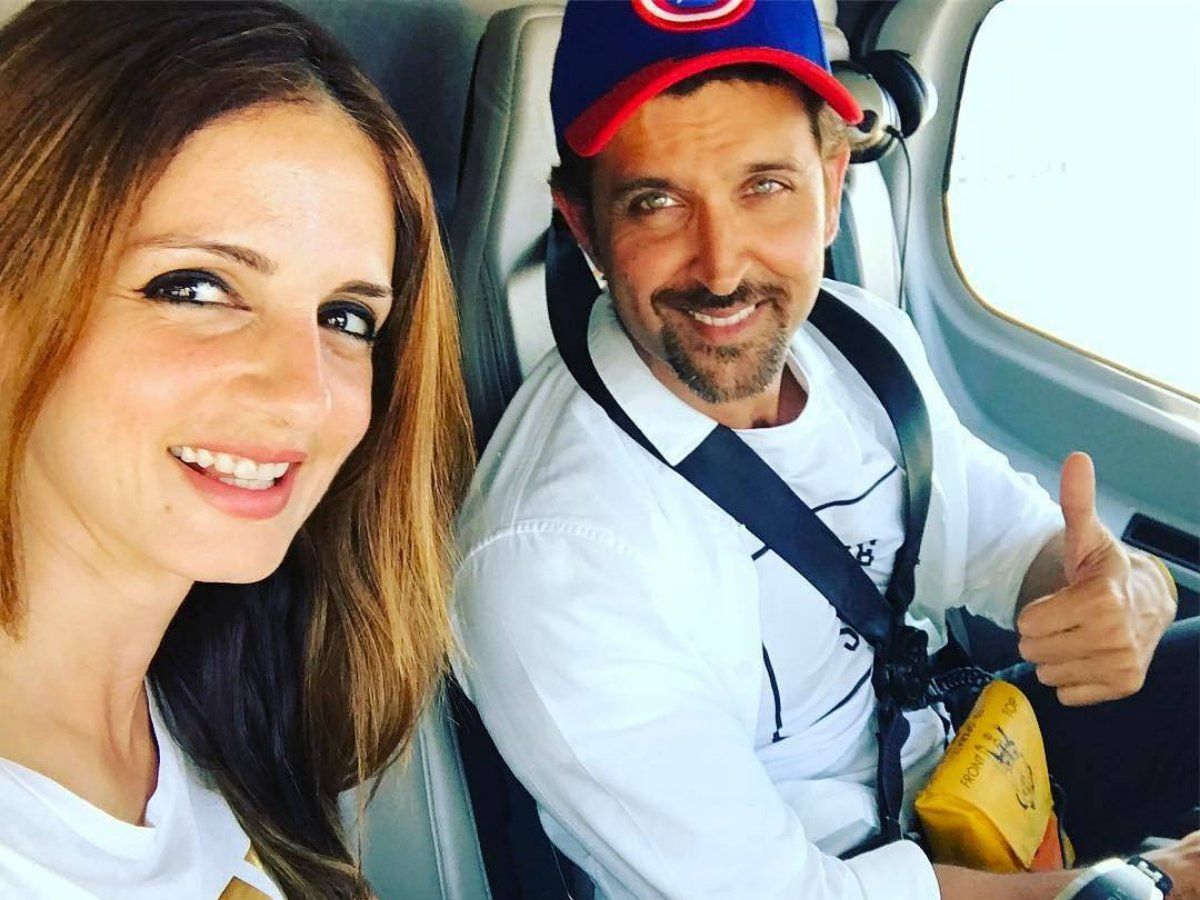 Over the years whenever we met it was always a meaningful conversation. I had watched him in his early stardom days and there were days he was drained and said, ‘My dad had warned me about show business but a few years of stardom and I have realized that everything comes with a price. I’m not complaining, just expressing. Everyone expects me to make time for them, some because they’ve known me since childhood…Some, because they are known to my parents…Some producers are aware that I don’t have dates but still insist on my commitment, it is nerve wracking’.

There were stories of large group of children wanting to meet him and parking outside his bungalow.  Some more waiting on the sets – colleagues, friends, relatives of people involved with the film and gate crashers too. He pleaded with journalists not to visit him on his sets because he needed to concentrate on his scenes, but every day, the media waited to catch his attention in between shots, during lunch break and post pack up. The most difficult thing for Hrithik those days was to balance family time with his parents and his new bride, Suzanne.