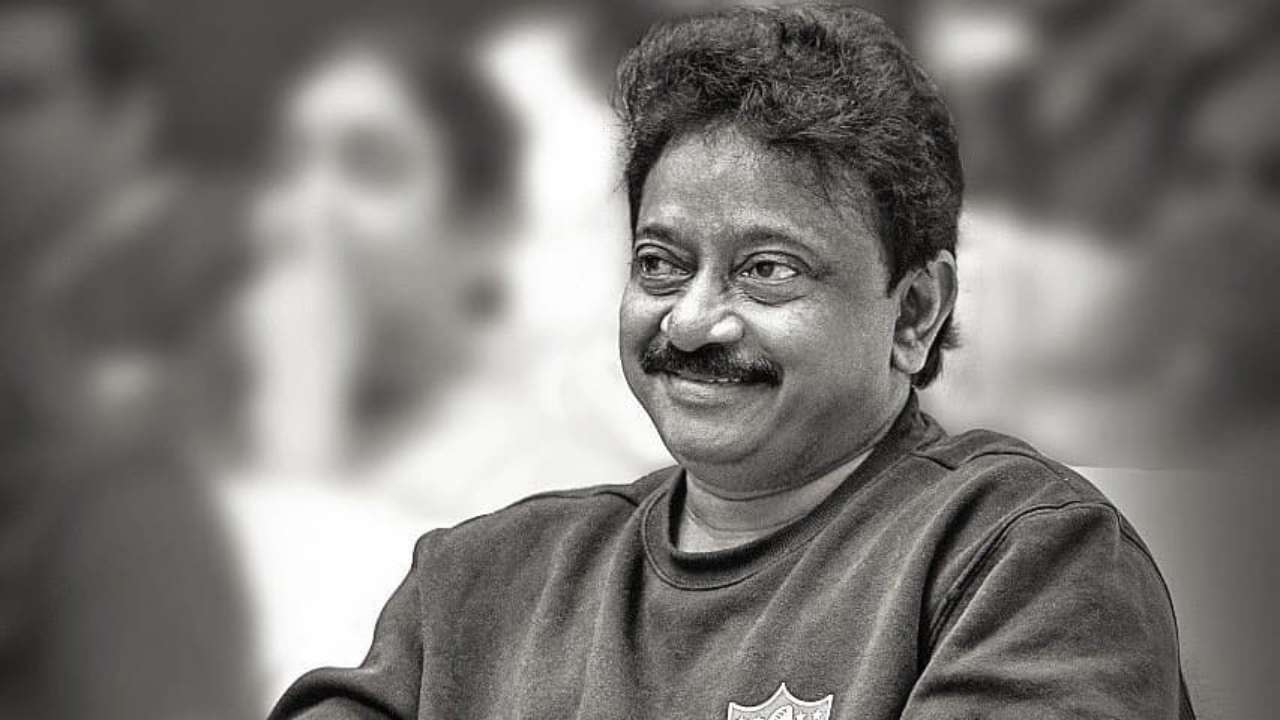 I was strolling in the market and in a tiny book shop, found filmmaker Ram Gopal Varma’s book Guns and Thighs, a strange title I thought but then he is the man who titled his adaptation of Sholay as Ram Gopal Varma Ki Aaag. Call it vanity, or heady success but failure knocked on his door, Varma was quick to fled home, to Hyderabad and Telegu films.

My mind rewinds to my several conversations with the director. He often said that he cannot sustain interest in any project beyond six months, “I am restless by nature and if I don’t move fast, I get bored”. Don’t you fear burning out, I asked. “Productivity has so far not destroyed any filmmaker and prolificity isn’t the only evil in creative field. I’d stagnate if I’m unproductive and between the two, I choose burning out”.