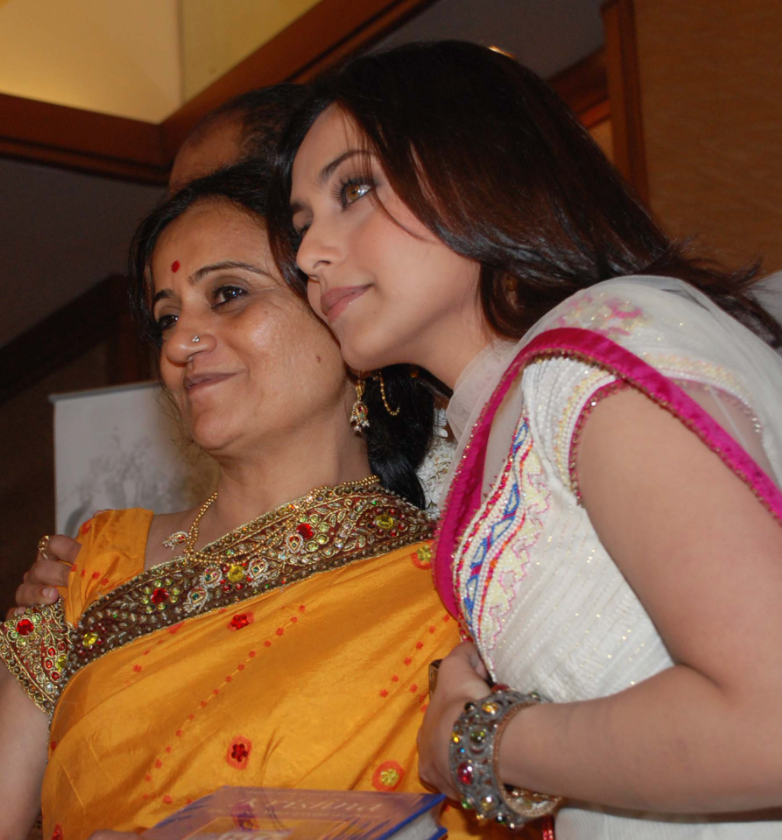 We traveled by the same car to the hotel and made a direct headway for breakfast. Over brown bread and cornflakes, Rani Mukherji shared her journey, “I was 14 when I did my dad’s Bengali film and declined Salim Akhtar’s Aa Gale Lag Jaa because I was not interested in films but a few years later, Salim uncle offered another film and even though I was still not exactly attracted to the idea, there was emotional pressure from all around to say yes”.

You must have been just a teenager then, I enquired, “Yes, and dad mention it to uncle as well that we should wait for a few more years but Salim uncle reassured the family that by the time the film was ready, the timing would be perfect. Raja Ki Aayegi Baraat failed at the box-office but the subject and I received a lot of praise. I was relieved that the film was over and happy to go back to college”. The offers coming however and slowly, my mind set was changing. I was saying yes to offers and one of them was and Kuch Kuch Hota Hai”.

Karan Johar has gone on record to say that you were in fact his last choice. “Yes, Twinkle Khanna, Tabu, Raveena Tandon had all declined but my father said that the banner and the casting was attractive and we should go for it and we did”. Choreographer Farha Khan says that you took her by surprise on the dance floor. “I was not told that I was to participate in a dance but I have always enjoyed dancing. Not many people know that my mother and aunt Debashri Roy performed classical dances on stage and I traveled with them on all the tours so music and dance is part of my growing up.”