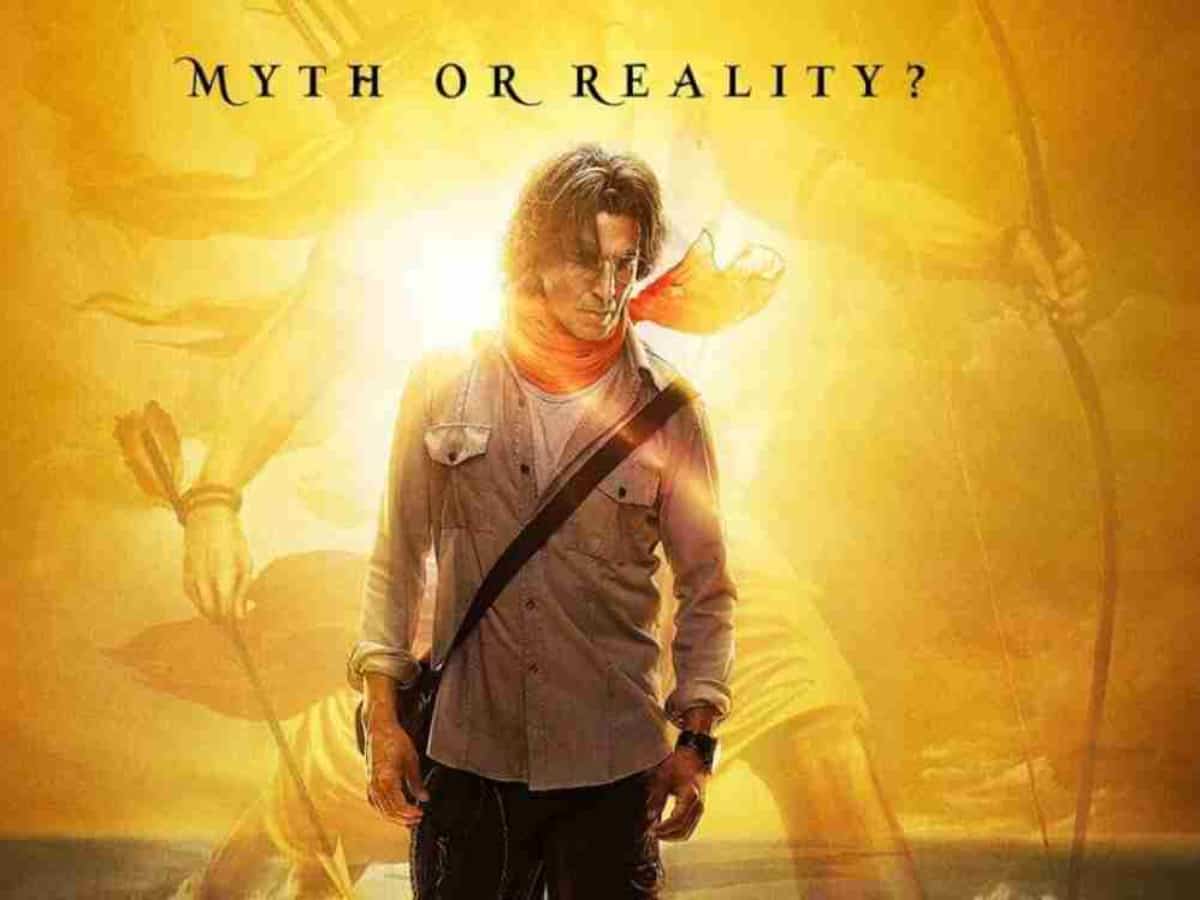 A year ago, on Diwali, Akshay Kumar announced his new film Ram Setu sharing a poster of the film on social media. A month ago, Kumar flew down to Ayodhya for the mahurat. A true story based on the life of an archaeologist; the director is gearing to shoot across multiple locations. He shares this is the best time to narrate a story entrenched in the cultural fabric of the country because, “Today, the youth own responsibility to preserve our heritage and Ram Setu is the bridge between our past, the present and future”.

Sharma who has earlier directed Tere Bin Laden reveals that he was first struck by the idea when he first read about the court case on the shipping canal between India and Sri Lanka. “I was struck by the magnitude of the project and the courage and felt an urge to tell the story. I wrote the screenplay during the lockdown and pitched the idea to Akshay Kumar. Once Akshay Sir agreed I roped in Chandraprakash Dwivedi as creative producer to guide us on the research and narrative because his perspective on history and religion is unmatched”.