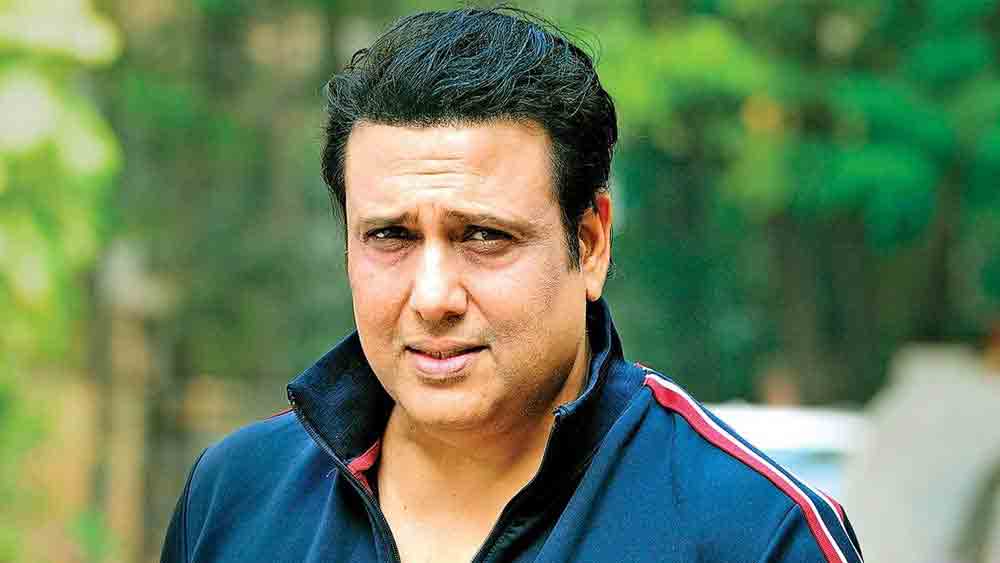 Govinda had begun shooting and the family made sure that he remained focused on his work. Nirmala Devi was ailing but she made it a point to sit up cheerfully when Govinda left for shooting in the morning. Govinda knew she was making an effort and appreciated her courage, but one day, the mask fell and Nirmala Devi confessed that she was tired and it was time to depart. Govinda panicked and began to cancel his shooting, that is the time Nirmala Devi changed her stance, convinced Govinda that she was going to be with him for a long, long time.

He trusted her and left on a long outdoor to New Zealand. He was restless, called his mother every evening to inquire after her health. Nirmala Devi was cheerful, ensured him all was well and then suddenly she departed in her sleep. Govinda was thunder struck. He could not believe that his mother had deceived him, not kept her promise and it was something he was unable to come to terms with”.