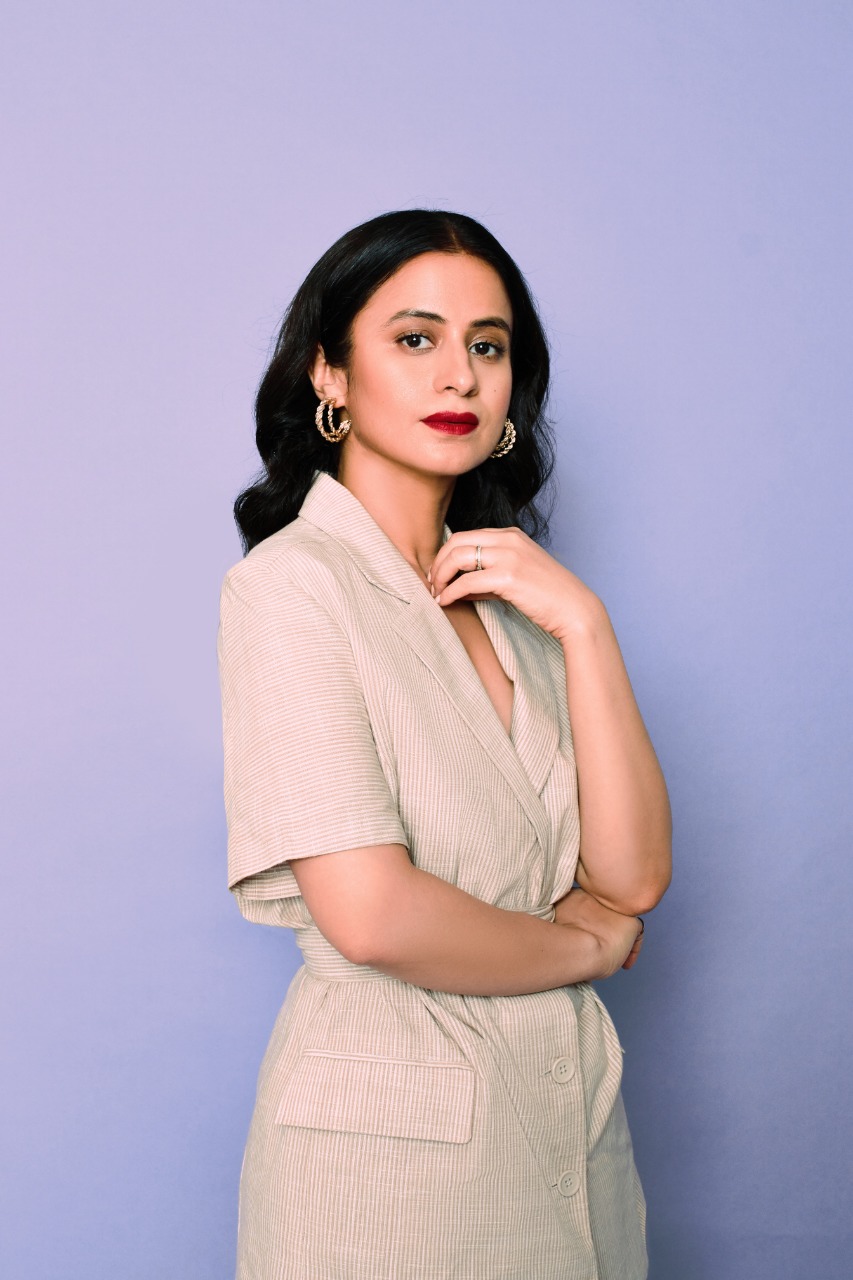 A director I find consistently brilliant in everything she does, be it short or feature films is Nandia Das. During the lockdown she shot a number of short films, one of them is Cuber featuring her son.  Describing it as her first time with the vertical format, Nandita reveals that she likes to experiment with forms, “We take photos from our phone, in a vertical format but when it comes to video our hands automatically change their orientation. So, this time both the hands and the brain, both had to change! I cast my son because he is cubing all day and during the shooting, I discovered that he is a natural, so apart from a few giggles in the beginning, he performed with ease and more important, he got to do a lot of cubing which anyway he loves”.

Seems like everyone is determined to do something new in the new year. Rasika Duggal so far associated with dramatic roles has given nod to Spikes her first brush with the sports drama genre where she plays a volleyball coach and has been training for the last few months.  Big plans are on for the big productions too. Sanjay Leela Bhansali is preparing to showcase Gangubai Kathiawadi at the Berlin Film Festival and also ready to launch his mega series on Netflix.