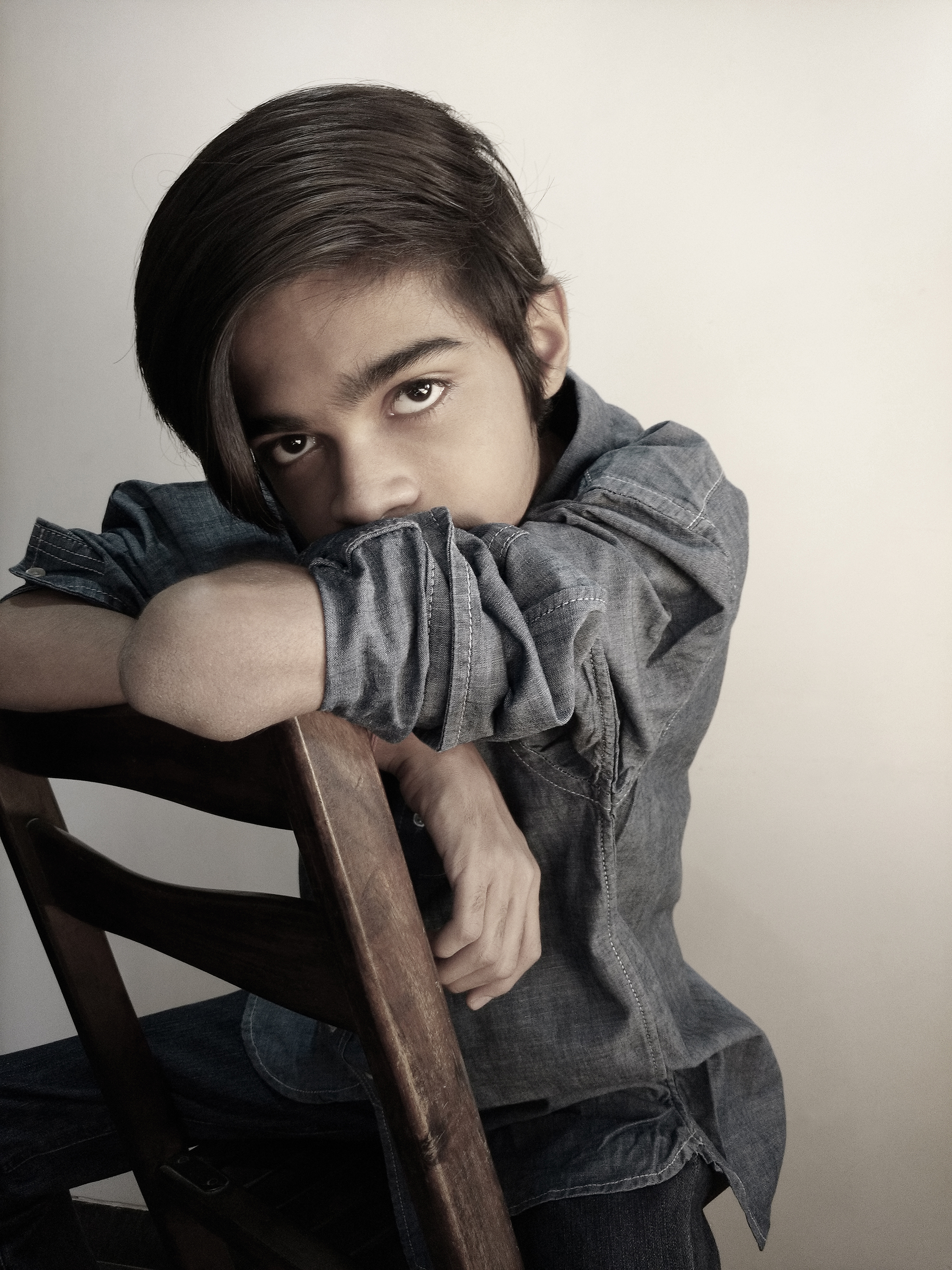 He was only 3 years old when his father Dhaval Mehta knew that his son was special. All he needed was a crayon in hand and Dev utilized every surface in the house to draw, sketch and paint. It began with the floor as he crawled, then as he grew taller it spread to the house walls, later bed sheet and when nothing was available body parts. Dhaval Mehta decided that that will be no regulations at home, his son could paint and sketch whenever and wherever he wants. He got him a box full of colors and when Dev was 5 years old introduced him to a canvas, to oil paint and Dev held the brush in his hand like he was born to paint. His very first painting titled “From Tempest to Calmness” was a flight to the imagination and there was no looking back.