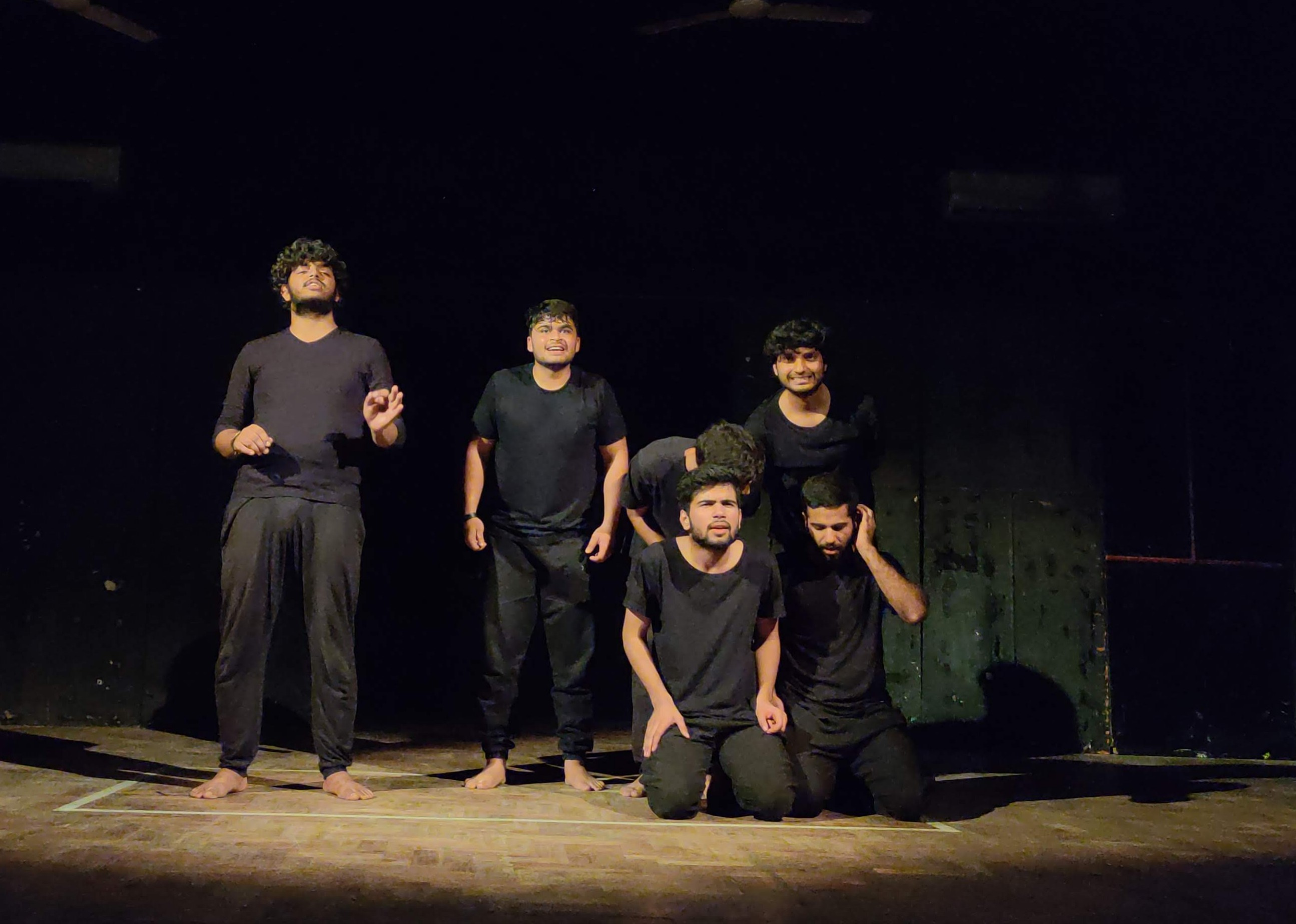 On the night of December 2, 1984 into the morning of December 3, approximately 40 tons of the toxic gas methylisocyanate (MIC) spewed from the Union Carbide Corporation (UCC) factory in Bhopal. Blown by the wind, the gas covered an area of roughly 40 square kilometers. The entire population of old Bhopal was affected; pregnant women miscarried as they ran, children died in the arm of their parents. In days that followed all the hospitals in Bhopal were filled with those dead or dying.

Thirty five years later the scars have yet to fade, the congenital disabilities have been reported as significantly higher in the northern part of Bhopal than in the rest of India because 33 year after the tragedy the scars are still to fade. Children born in the city are being born with a range of disabilities not seen anywhere else in India