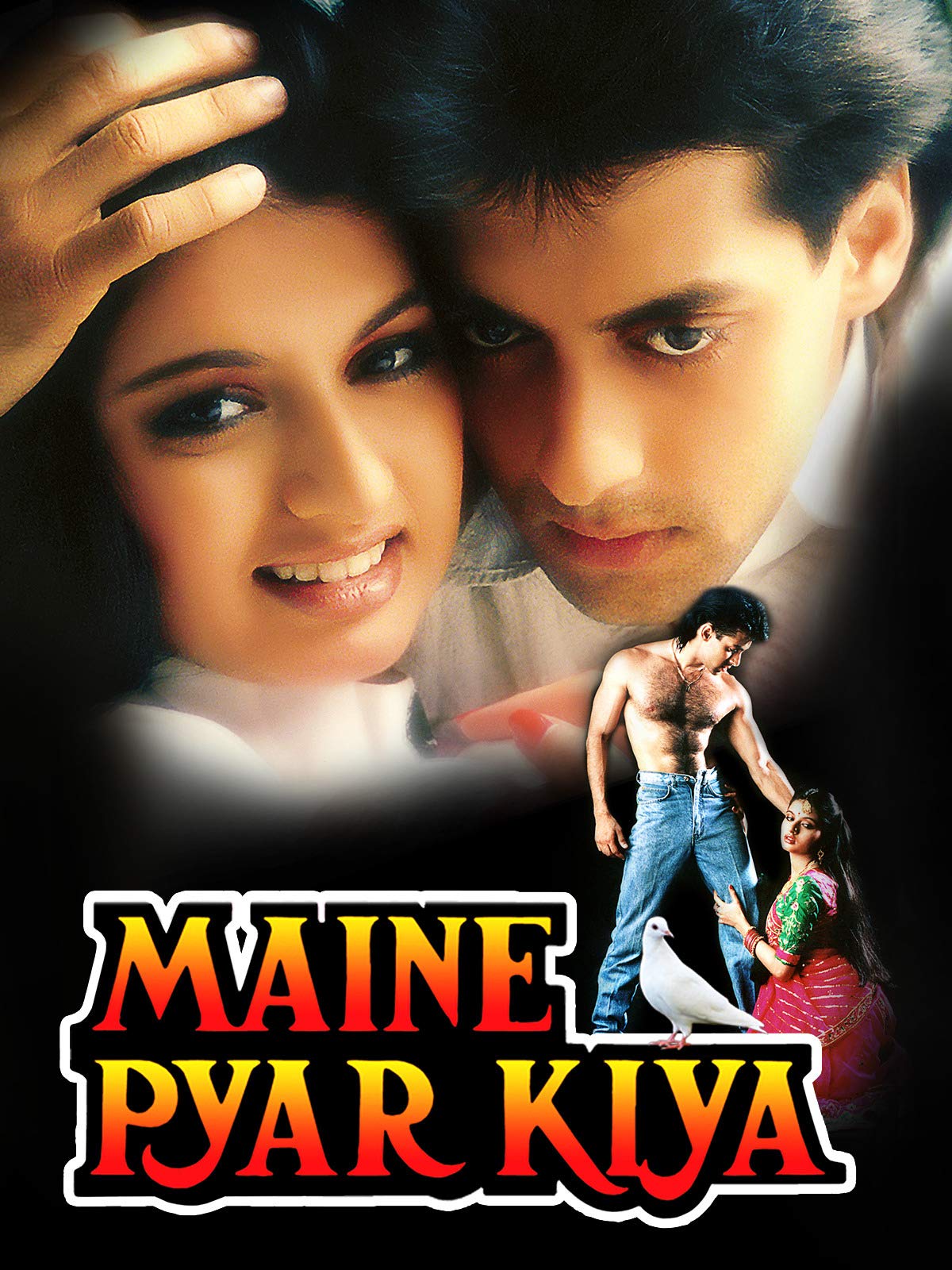 The mother on the Indian screen for good or for bad was always for her children but in case of conflict between the spouse and the off spring, the mother supported her husband. The first time this changed was in Maine Pyaar Kiya, in a crucial scene after opposing his father Salman Khan asks mother Rima Lagoo, ‘Maine glalat kiya?’ and a tearful Rima shakes her head and embraces Salman. In Dilwale Dulhaniya Le Jayenge when Farida Jalal discovers Kajol and Shahrukh Khan together in the courtyard, she is filled with hope not fear and urges them to flee and follow their dream.

Come 2000 and the mother (rather the family) was slowly disappearing from the big screen. Ram Gopal Verma said he was bored of the relatives and Yash Chopra who had built a career on family dramas sidelined the older generation in Dil Toh Pagal Hai. In Jaane Tu Ya Jaane Na Ratna Pathak Shah revived the motif as a new age mom and Farhan Akhtar’s coming-of-age Dil Chahta Hai revived image of contemporary parents. When Aamir Khan’s father senses he is low, he says, ‘I want you to come back’. The film was a success not just for the portrayal of the youngsters but their supportive, realistic parents.