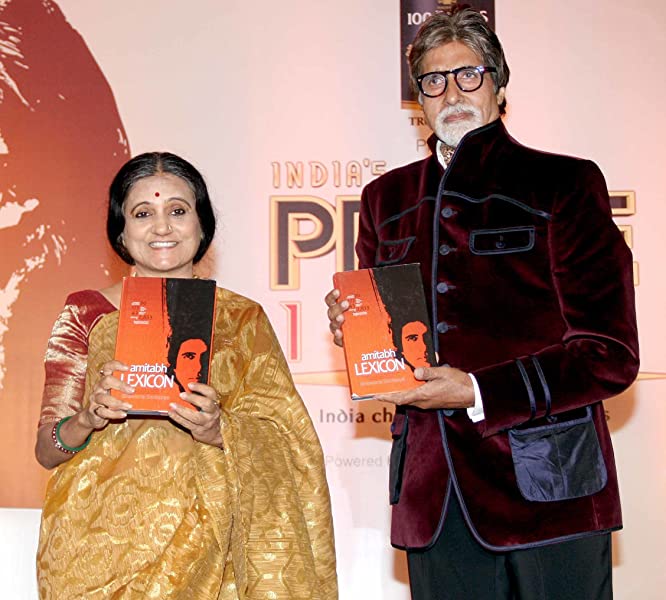 There are more references to his earlier films than his later ones and it is because Bachchan’s earlier films were more fantasy-driven and included adventure props like a Crocodile, a Tiger and a Dolphin which, over time, got replaced with more realistic props like a Helicopter, a Typewriter, an Apron and a Turban. 53 years and 200 plus films, Amitabh Bachchan has long since, sublimated the language of cinema that is peculiar to Hindi films. He has worked its verbs, overwhelmed its adjectives, brought to life its nouns, subjugated its predicates and predicated its subjects. This renders it easy for a writer to describe his phenomenon but then, makes it equally difficult too, when one seeks to summarize it.