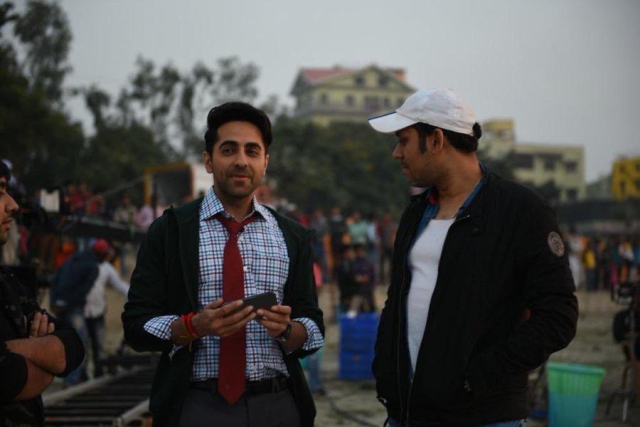 Sometimes, inexperience prevents adequate decisions that affect our destinies, in this case the fate of the film and sometimes, submission absolves all obstacles and travels us paths we had never determined as in the case of Ayushman Khurana whose birthday falls on 14 September.

His career is the stuff fairy tales are made of. A television show Roadies ventured him into anchoring and his talent as a singer landed him his debut role Vicky Donor followed by a long list of pathbreaking films that identified him as the new age common man.

Unlike Amol Palekar of the 70’s cinema who represented innocent middle-class aspirations, Ayushman’s common man was complicated, complex and often irreverent. He embraced his characters’ insecurities and celebrated their vulnerability, as a result he suffered low self-esteem in Dum Laga Ke Haisha, was under confident in Bareily Ki Barfi, impotent and therefore frustrated in Shubh Mangal Savdhan, confused and self-centered in Badhai Ho, fuelling sexual fantasies in Dream Girl, isolated in Bala and aggressive in Gulabo Sitabo.

His portrayals liberated the middle class restless for a new identity. Was Ayushman conscious of his impact on his audience? I don’t think so, because by the time the image of an actor becomes a reality, he is usually half way through success. That’s what happened with Ayushman as well because had he thought through his creative choices, he would have been terrified. He was able to travel this far because he went with the flow.
Bhawana Somaaya