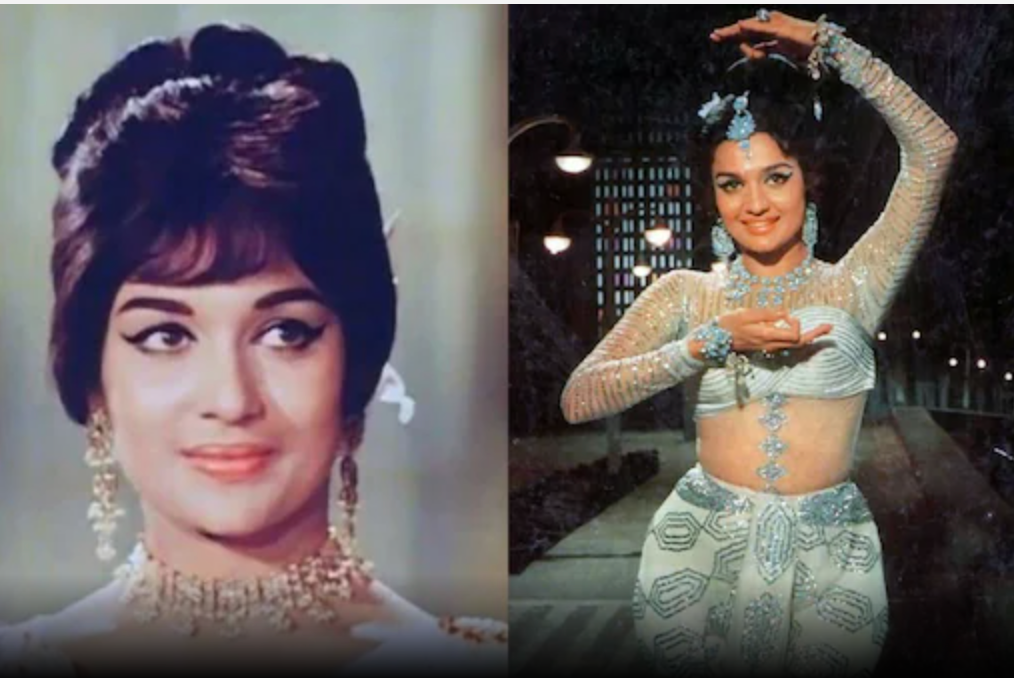 While a lot has been written about Asha Parekh as an actor, as a dancer, we tend to always overlook her accomplishments as a filmmaker. I remember asking her if she had ever imagined that she would become a director one day? “Never” she replied but she was always fascinated with the medium. “I was always curious to know what went on in the director’s mind and was always asking them questions. Those days things were different, there was so much bonding within the unit in between shots. There were no vanity vans then so everyone was always on the sets, absorbing, learning”.

What made you venture into production/ direction? “Those days television was blooming and my friends were pestering me to get into something constructive.  So, I decided to do a series in Gujarati called Jyoti.  They were episodes based on women-oriented stories and after 26 episodes I was confident to move into Hindi platform but again, chose a subject of my comfort zone, dance, Baje Payal explored dance in Hindi cinema and all the heroines willingly participated in my show. After this I moved to mainstream series and there was a time, I was shooting Kora Kagaz and Kangan simultaneously. It was a crazy time and we were in a way relieved when Kora Kagaz was concluded”.