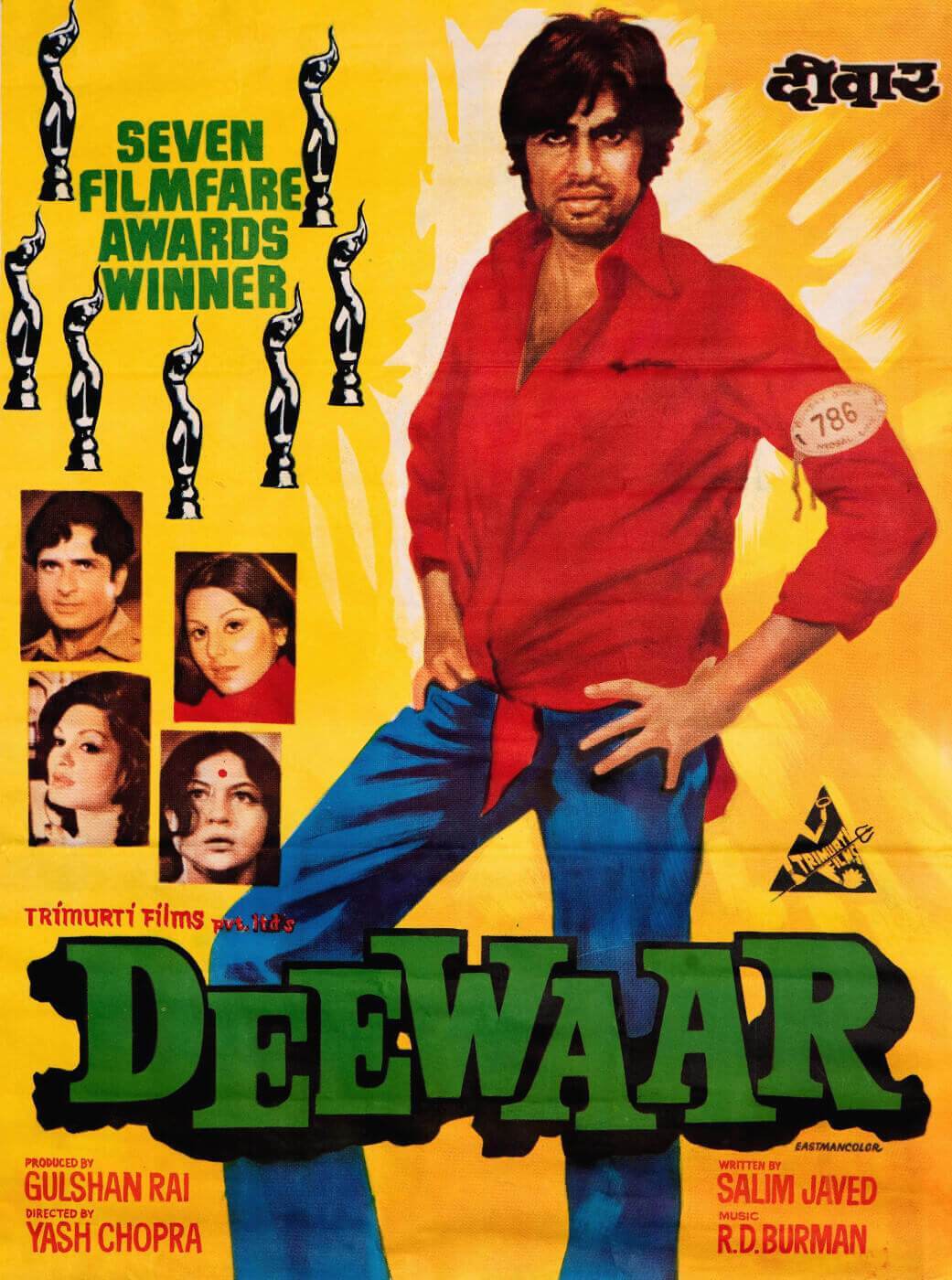 Yash Chopra once said that Salim Javed’s ‘Mere paas maa hain’ is an immortal line and what made Deewar unforgettable. The mother has been omni present in our movies initially as a goddess, later as a paragon of virtues, at the cost of extreme self-sacrifices. The audience loved it and so did the filmmakers. They repackaged the same motif over the decades, a coughing widow bent over a sewing machine working tirelessly to pay the fees of her children and on the other extreme, a cheerful mother dressed in silk, feeding the hero with gajar ka halva. Unfortunately, even the promising protagonist like Sumitra/ Nirupa Roy of Deewar in the seventies was a replay of Radha/ Nargis in Mother India.  So, the changing image of the mother on screen, in my opinion occurred not via the titular roles but films that reflected social change.

On top of my special list is the kohl-eyed Sulochana humming ‘Nanhi kali sone chali…’ while putting her new-born to sleep in Bimal Roy’s Sujata. In the adjoining room, sleeps the abandoned child of an untouchable who has through some coincidence landed into this Brahmin household. The husband watches his wife overlooking the stranger baby and cons her into believing that she is burning with fever. In a spontaneous gesture, Sulochana jumps out of her bed to touch the baby’s brow to realize that she has been tricked into touching the ‘untouchable’.