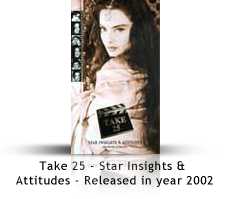 An interview reflects as much about the interviewer as the interviewee. It tells about the influences working on the journalist at that time and also of the box-office status of the stars when they made those statements. Still, the final responsibility of the spoken word lies with the star.

The quotable quotes, even if temporarily forgotten, have a way of bouncing back into print, and always, when the star is at a vulnerable phase.

Attached with a fresh feedback on the old quotes from every star featured in the book along with their autograph, the book has a preface by leading star Rekha and an introduction by Lata Mangeshkar.

Compiling interviews with prominent stars in the last 25 years, Take 25 looks at the stars as human beings and offers rare insights into star attitudes. 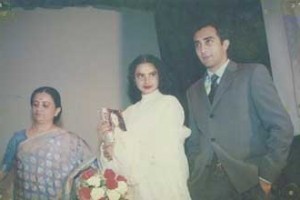 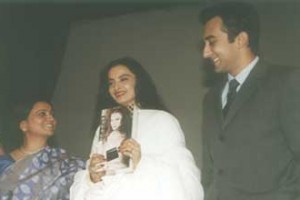 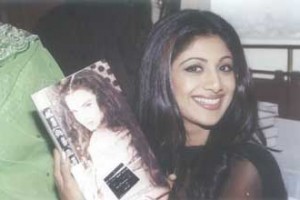 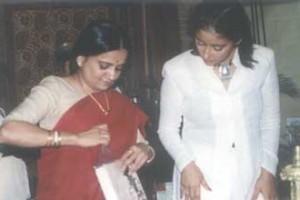 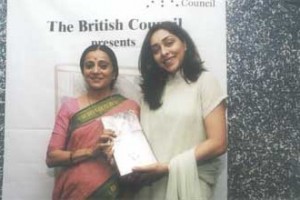 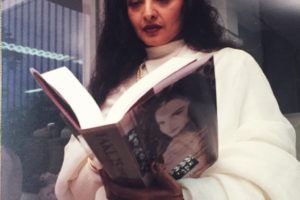 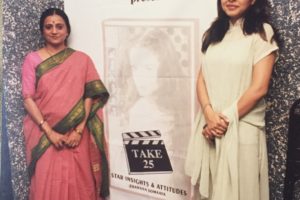 In the days of internet the idea of reproducing old interviews in the form of book is novel. This means the writer has preserved her old work, revisited and re-edited her old interviews most of them over 2000 words. What works about this book with a stunning sepia picture of the mesmerizing Rekha on the cover is the classification of the sections. The 585 page hardbound book is divided in four decades – and each section describes the era and the attitude prevailing in showbuisiness at that time. The book features landmark moments and actors from the lateSmita Patil to Rangeela stunner Urmila Matondkar. The book is a collector’s item because every interview is published with an autograph and feedback of the interviewee and in case of the interviewee not alive, her well wisher has commented on the conversation. The only problem with the book is that the extraordinary size though extremely attractive makes it difficult to hold while reading and also to find place in a regular book shelf.