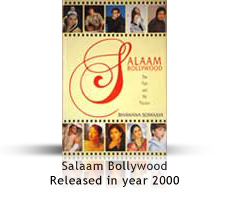 Insecurity is an overwhelming emotion in any creative profession. In the film industry, it is more so. Filmstars are peddlers of emotion and, therefore, there are more emotional wrecks in the film world than in any other place.

There is shame and scandal, exhibitionism and eccentricity, but there is also an energy, a fatal attraction about the world of cinema that is obsessive. Once you’ve been a part of it you feel incomplete without it.

Amitabh Bachchan voted by the BBC internet poll as the star of the millennium has written the Foreword to the book.

The book was released in London and at Music Cafe in Mumbai by Anil Kapoor. Mahesh Bhatt read excerpts from the book. 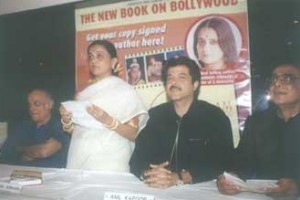 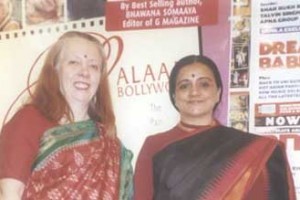 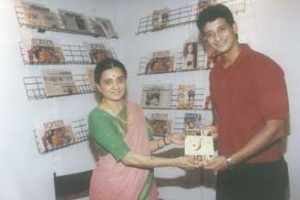 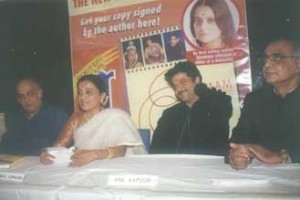 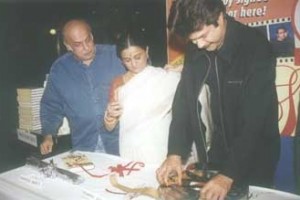 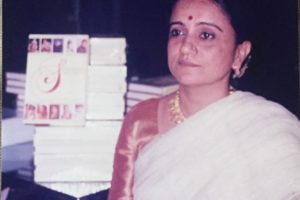 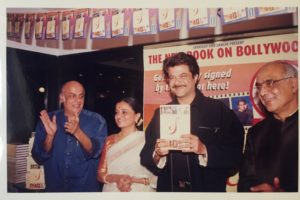 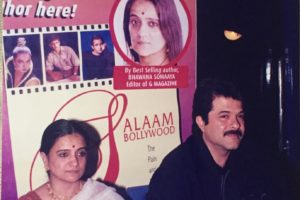 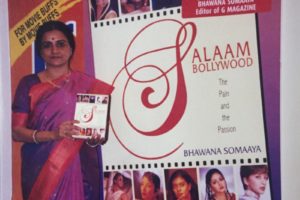 Bhawana Somaaya’s Salaam Bollywood published by Spantech & Lancer can be described as a young journalist’s diary or can be described as a chronicle of showbusiness. One has read autobiographies of actors but this one, is the journey of a reporter to an editor and her insights and observations of dream merchants and colleagues at her workplace. Somaaya captures an era in showbusiness both on screen and off screen in simple prose. Her plus as a writer is her photographic memory and an ability to dramatise every encounter. Salaam Bollywood is unputdownable and recommended to every budding journalist and actor, infact to everybody keen on making a career in filmdom.