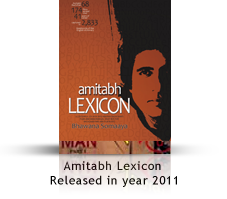 Amitabh Lexicon captures 2,833 head words of the English dictionary into films of the actor spread over 41 years his magnificent career. It is a colorful joyride into Bachchan’s memorabilia. Forty one years and 174 films (and counting)… Amitabh Bachchan has long since sublimated the language of cinema that is peculiar to Hindi films. He has worked its verbs, overwhelmed its adjectives, brought to life its nouns, subjugated its predicates and predicated its subjects. This does render it easy for a writer to describe his phenomenon but then, makes it equally difficult to, when one seeks to summarize it. Nearly every word in the English language could find its place in the cinematic vocabulary of Amitabh Bachchan.

Therefore, this attempt, to take you through a Lexicon of his various personas on screen – scenes where he made you cry, laugh, and all shook up. Like he says in his film Namak Halaal “Lo karlo baat…aree English to aisi ave hain ke that I can leave angrez behind… I can talk English, I can walk English, and I can laugh English…” 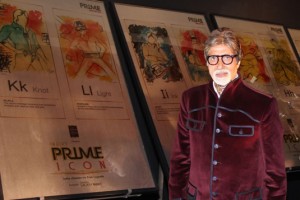 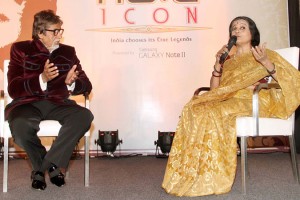 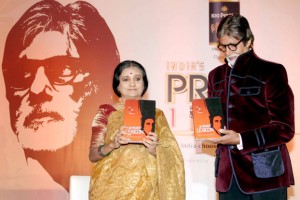 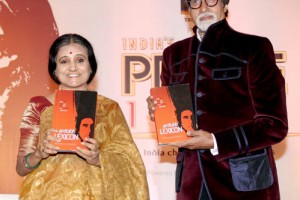 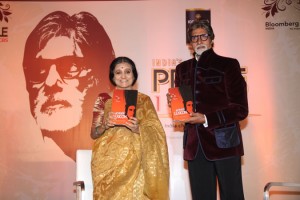 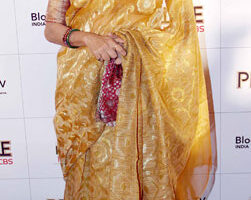 Bhawana Somaaya, who is a well known writer on cinema and has penned two books on superstar Amitabh Bachchan, now brings a third that adds some more fun for all his fans. She has invented a game which is a combination of antakshari charade and scrabble. Here are all the words, alphabetically arranged, with which you can play association games about Amitabh Bachchan using this book as your source of inspiration. It is a novel idea and I recommend you all play along. Well done Bhawana.