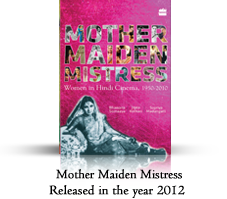 It’s been a long hundred years since Dadasaheb Phalke had to settle for a man to play the heroine in India’s first feature film, Raja Harishchandra (1913) and women in Hindi cinema have come a long way since then. Mother Maiden Mistress documents that journey: from a time cinema was considered a profession beneath the dignity of ‘respectable’ women to an era where women actors are icons and idols.

Bhawana Somaaya, Jigna Kothari and Supriya Madangarli sift through six decades of history, bringing to life the women that peopled cinema and the popular imagination, and shaped fashion and culture. 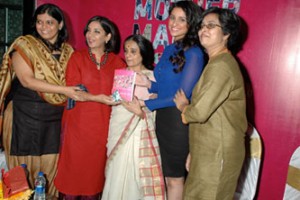 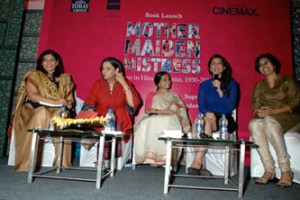 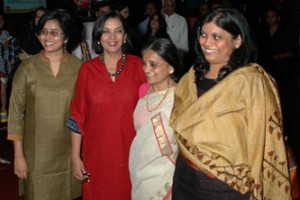 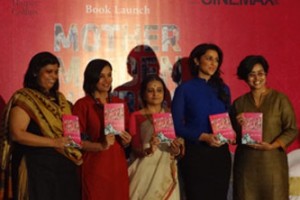 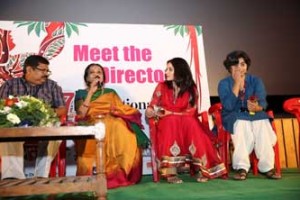 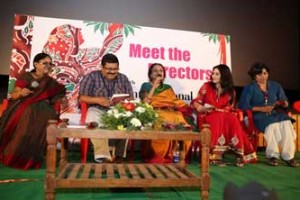 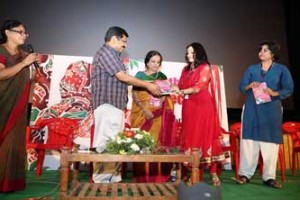 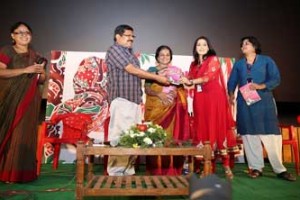 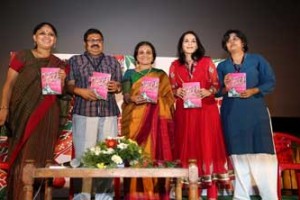 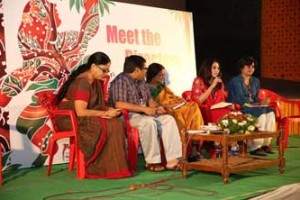 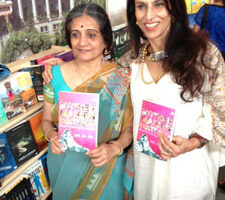 What a fabulous book and what an amazing perspective of women in Hindi cinema. I consider Mother Maiden Mistress as an anthlogy that anyone researching Hindi films must follow. I confess that I have understood more about Hindi cinema and the complexities of Hindi heroines only after reading this book.

My congratulations to journalist/ author Bhawana Somaaya and her co-authors, Jigna Kothari and Supriya Madangiri, I feel privileged to read this book. Thank you for introducing me to our cinema.